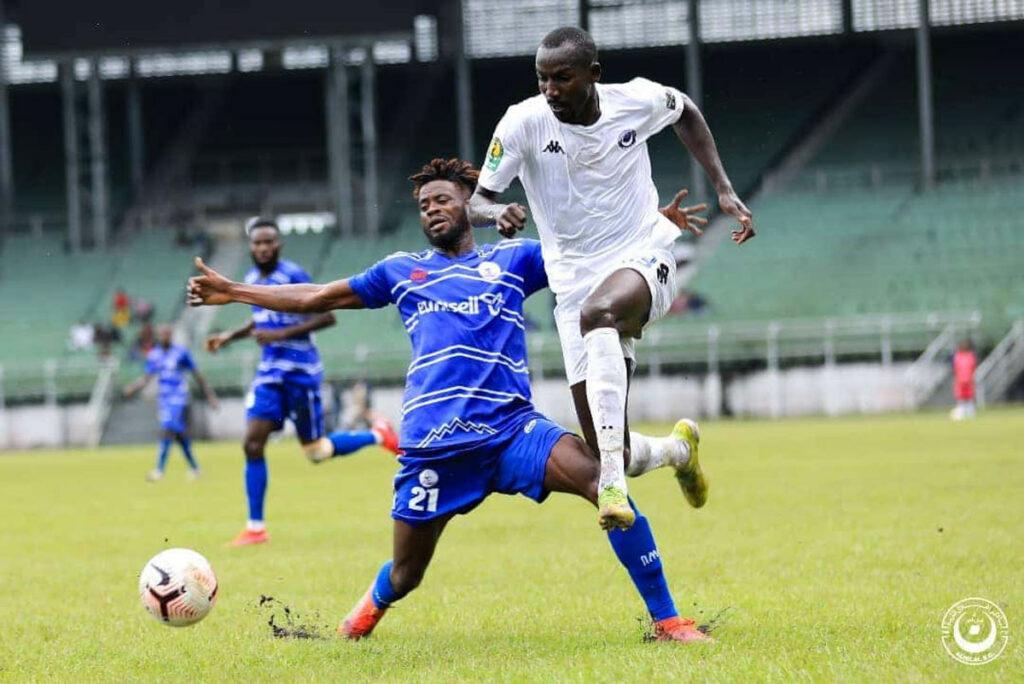 Rivers United, Nigerian CAF Champions League after going down to a 1-0 defeat against Sudanese club Al Hilal at the Suez Canal Stadium on Sunday evening.

After being held to a 1-1 in the first leg, Rivers United quest for group stage of the Champions League was halted as they were defeated 1-0.

Read Also: CAFCC: Enyimba Down Diambars In Aba To Reach Next Round

Al Hilal qualified on a 2-1 aggregate.

The Pride of Rivers were the second team that represented Nigeria Professional Football League(NPFL) in the CAF Champions League preliminary knockout.

Recall that Akwa United who are the NPFL Champions was the first Nigeria team to exit the preliminary round.

The 2019 season was the last time a Nigerian team qualified to the group stage of the CAF Champions League.

Rivers United will now play in the CAF Confederation Cup play-off round.