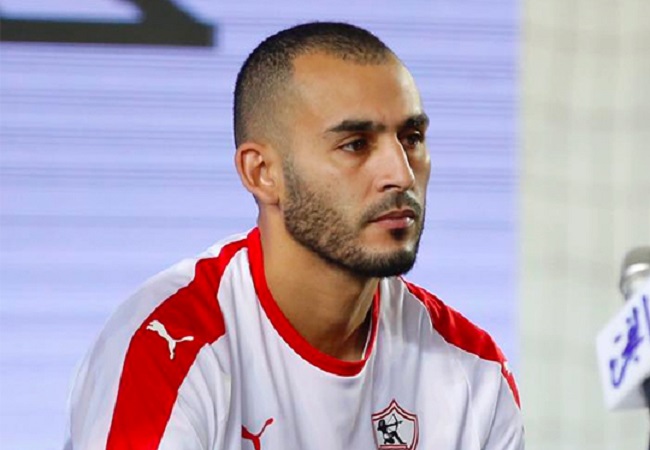 Boutaib joined Zamalek coming from Turkish side Yeni Malatyaspor in January 2019. Despite not having made a real impact with the Whites, as he scored just five goals in his 24 appearances, Boutaib still managed to lift the Egypt Cup and the CAF Confederation Cup in his first season.

In his second season the 33-year-old suffered a long term injury which sidelined him for a while. And he wasn’t regularly selected afterwards for technical reasons.

Zamalek then terminated his contract in February 2020 after he went AWOL due unpaid wages. Nonetheless, the White Knights ended up paying the €180k they owed him.

However, FIFA found Zamalek guilty of terminating the Moroccan’s contract for invalid reasons. And they will therefore be forced to pay the amount he’s due if the player would’ve stayed at the club until the end of his contract. The amount that accumulates to €2.5m.

The Egyptian Premier League champions are expected to appeal the decision to the the Court of Arbitration for Sport (CAS).