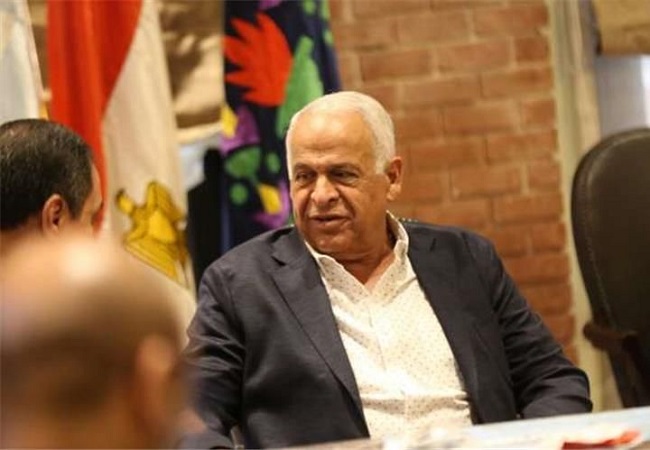 After losing the Smouha presidential elections, Egyptian businessman Farag Amer has decided to found a new club with foreign investors.

After 23 years at the helm of Smouha, Amer will leave his position after losing the presidential elections to his former vice president Walid Arafat.

Smouha grew as a force to be reckoned with in Egyptian football under Amer, who guided them to the Egyptian Premier League in 2010 for the first time in the club’s history.

The Blues also participated twice in continental competitions, once in the CAF Champions League in 2015 and once in the CAF Confederation Cup in 2017. But they were knocked-out in the group stage on both occasions.

Amer is now hoping to replicate this successful experience with a new club, that he will found but it yet to give any further details.

“Eng. Farag Amer will establish a new club with a group of foreign investors. The club is ready to be announced as soon as we submit its papers to the Ministry of Youth and Sports and the Capital Market Authority.” Amer wrote on his Facebook page.