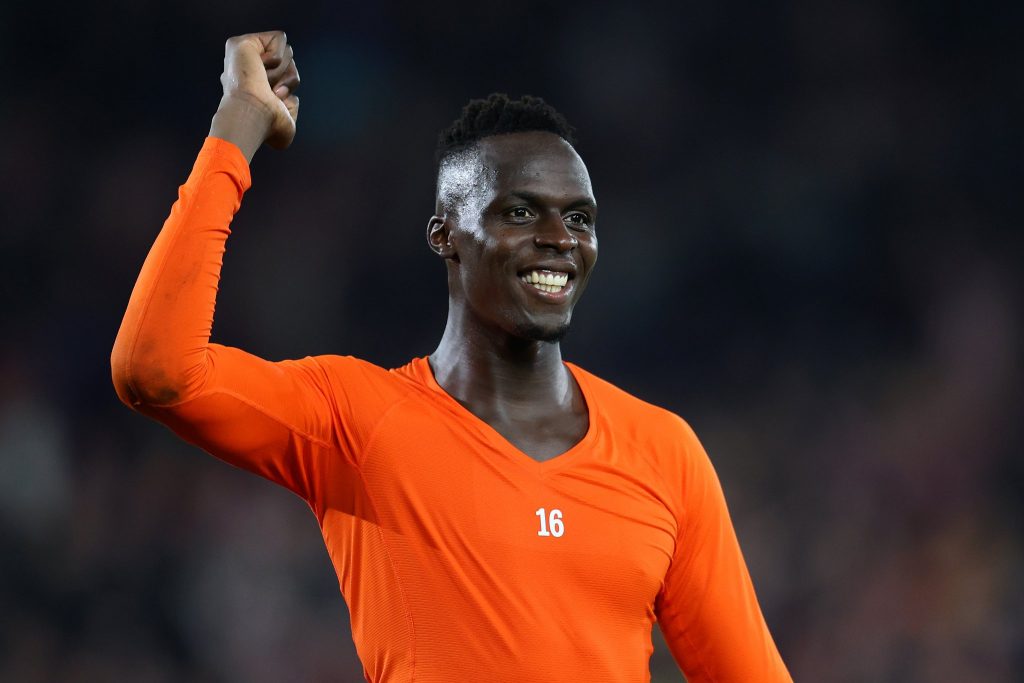 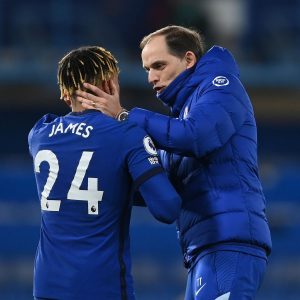 Edouard Mendy kept another clean sheet for Chelsea who have now moved three points ahead in the Premier League table after a 3-0 victory against Newcastle United.

Mendy returned in between the sticks for Chelsea after he was rested in the midweek Carabao Cup penalty shootout win against Southampton.

The Senegalese goalkeeper have now kept 38 clean sheets for Chelsea since he joined the club last year winter.

N’Golo Kante returned to the squad as Andreas Christensen replaces Trevoh Chalobah in the back-three.

Hakim Ziyech started in the absence of Mason Mount.

James Reece stole the show at St James Stadium as he scored a brace followed with another Jorginho’s penalty that confirmed a win for the Blues.

Tuchel in his post -match conference hailed Reece and said he could give him chance to push forward .

“Reece is allowed to come inside, it’s not a problem,’ Tuchel confirmed as he analysed the win.

“It’s about all the spaces where we want to attack from.

“We have players in all the spaces where we want to be dangerous so if there is a winger pinned wide or waiting wide, Reece is absolutely allowed to take the space.

“We need the wing-backs to arrive also in the box in the end of our attacks.’