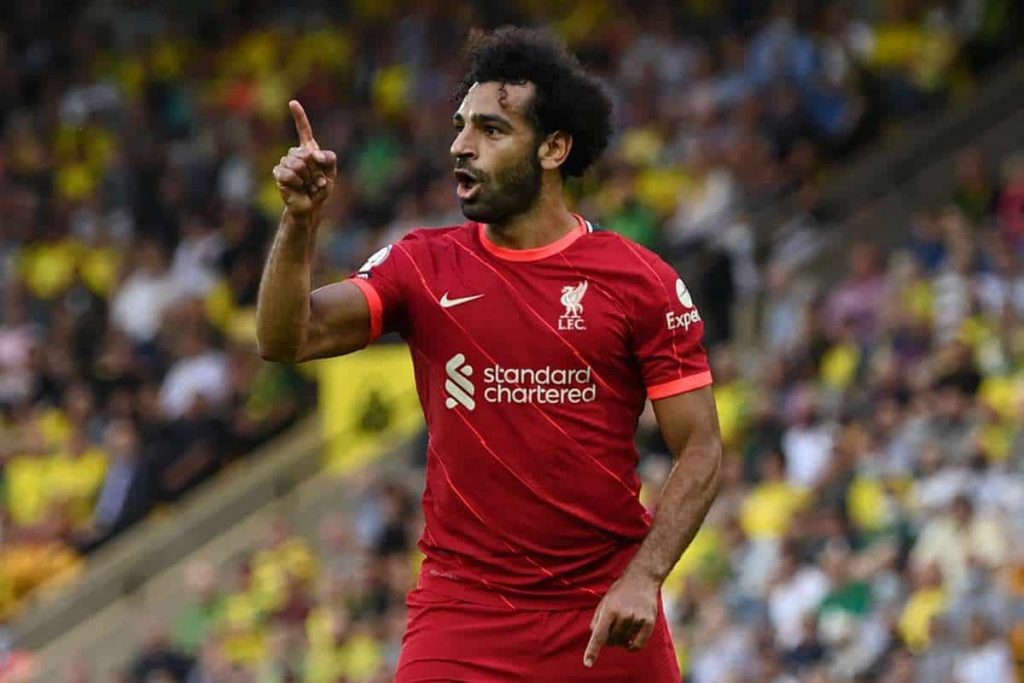 Liverpool winger Mohamed Salah claims a new individual award in the Premier League thanks to his standing performances in October.

The last month was a great one for the Pharaoh as he netted 5 goals and provided 4 assists to help Liverpool remain unbeaten in Premier League.

Mohamed Salah has deservedly won the WhoScored’s Player Of The Month Award and also make part of the Team of the Month.

Liverpool will host Atlético Madrid on Wednesday on matchday 4 of the UEFA Champions league and Klopp will be counting on the Egyptian to deliver once again.

Salah has 5 goals to his name in 3 Champions League appearances so far this season.