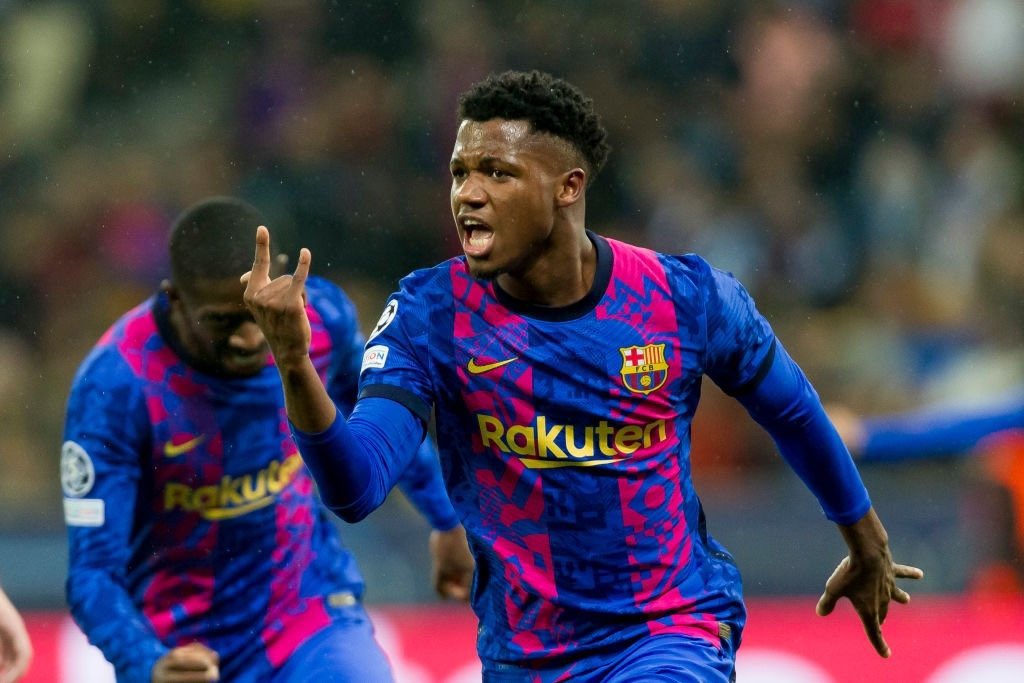 A goal from Ansu Fati was all FC Barcelona need tonight to claim all three points against Dynamo Kyiv, but also to keep their qualification chances to the UEFA Champions league last 16 round alive.

Barca earned their first back-to-back win in Champions league this season as they defeated the Ukrainian side on matchday 3 at Camp Nou stadium.

Even though their goal average is too tiny for a club of this caliber (only two goal scored in 4 games), this win will give confidence to the team for the upcoming challenges.

Read more : UCL – Juventus through to round of 16 after victory over Zenith

Fati scored the only goal of the game in the 70th minute as he converted an assist of Oscar Mingueza from the spot.

The 19-year old celebrated like Sergio Kun Aguero who was victim of cardiac problems over the weekend and was sent to hospital to show him support.

Barcelona are now second of their group with 6 points and could make it through to the last 16 round should they beat Benfica on matchday 5.

It is understood that this could be the last game of Sergi Barjuan in charge of Barcelona as two of the club’s officials will travel to Doha on Wednesday in order to sort the last details of Xavi Hernandez’s arrival with Al Sadd board.