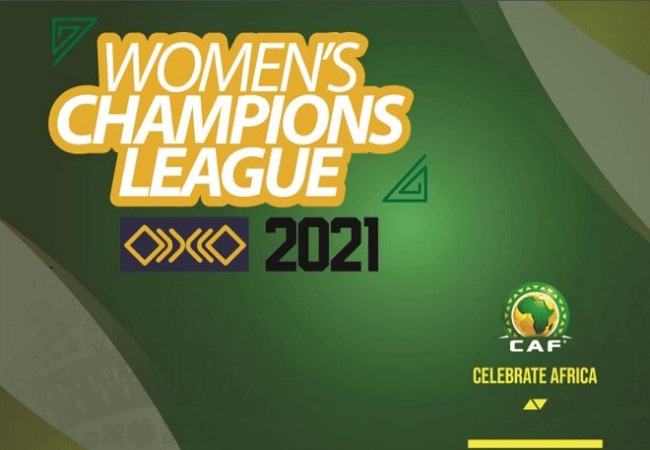 The first edition of the CAF Women’s Champions League will be held this November. And Cairo is the city chosen to host such a big event.

The competition will be held across two venues in the capital, 30 June Stadium and Cairo Military Academy Stadium, between 5 and 19 November.

“We are starting a new chapter with our Ladies team taking part in the first ever TotalEnergies CAF Women’s Champions League as the Champions of Egypt.” Maged Samy, Wadi Degla president, stated.

Wadi Degla are placed in Group A alongside AS Mande from Mali, Malabo Kings of Equatorial Guinea and Ghana’s Hasaacas Ladies.

Group B of the competition consists of: Kenya’s Vihiga Queens, Mamelodi Sundowns of South Africa, AS FAR of Morocco and River Angels from Nigeria.

The opening game of the competition will see the Egyptian champions facing AS Mandé on Friday at 30 June Stadium.