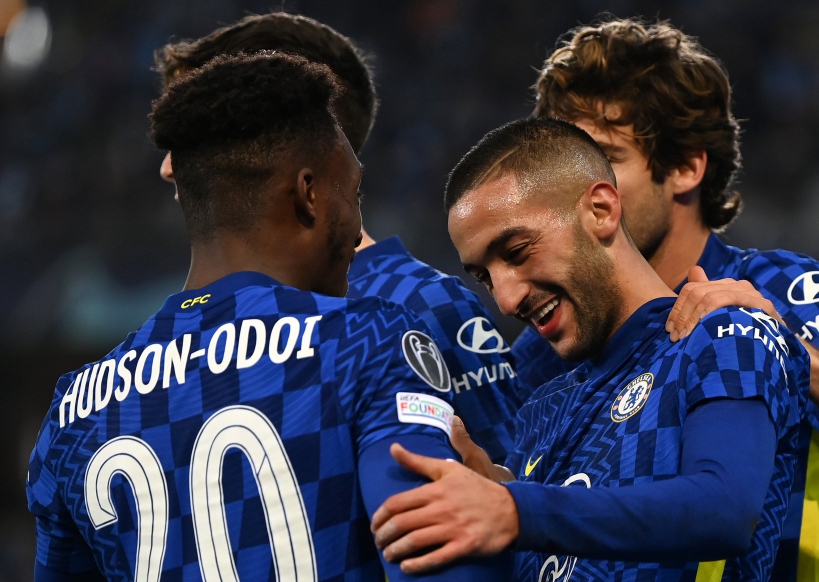 Hakim Ziyech lone goal earned Chelsea its first European away victory this season in the UEFA Champions League after a 1-0 win against Malmo FF on Tuesday.

Ziyech scored the lone goal of the game in the 56th minute from a Callum Hudson-Odoi’s assist.

Also, it was another clean sheet for Edouard Mendy who started between the stick as Chelsea have now returned 29 clean sheets.

Chelsea have now have kept at least nine more clean sheets in all competitions than any other side in the big five European leagues since Thomas Tuchel took charge.

It was milestone for the Blues who have now scored 500 goals across all the European competitions.