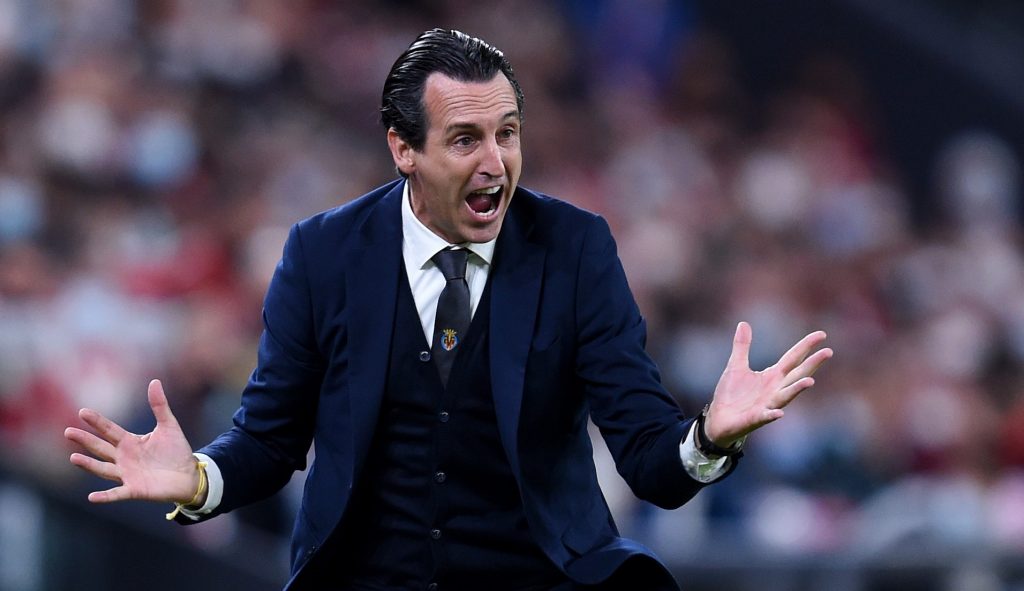 Villarreal head coach Unai Emery who became the top target of Newcastle United to replace Steve Bruce at St James’ Park has made a public statement to reveal his stance over the interest of the Premier League outfit.

It has been rumored over the last few days hat Emery has agree terms to join the Magpies who want a top coach to lead their new project after Saudi Arabia Consortium takeover.

With the news gaining field day by day, the Spanish manager himself broke his silence and made a statement after meeting with Villareral president Fernando Roig.

“No matter how much noise there was yesterday in another country, within the club there was transparency and loyalty with the Roig family and with my staff, which is maximum and for me it is the most important,” Emery said, as per Futaa.

“Villarreal CF is my home and I am 100% committed. Honestly, I am grateful for the interest of a great club, but I am more grateful to be here and that is why I communicated to Fernando Roig my decision to want to continue being part of this project because of the commitment and respect that I perceive from the club and from my players. , which is mutual and reciprocal.

“I want to thank the fans for the support they have always shown me. On Sunday we have a very important and I hope that together we can achieve victory. See you at the Stadium,” he concluded.