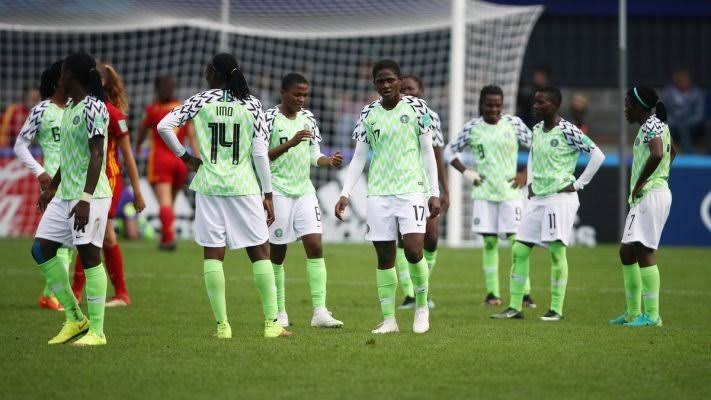 Head coach of the Nigeria U-20 female team, the Falconets, Chris Danjuma has invited 31 players ahead of the FIFA U20 World Cup qualifier against Congo.

The Falconets defeated their African counterparts the Central African Republic 11-0 on aggregate while Congo thrashed Egypt 3-1 over the two legs.

All the invited players have been asked to report to Serob hotel in the Wuse district of Abuja by Sunday 7th of November.

Rivers Angels players were excused due to their involvement in the maiden edition of CAF Women champions league.

The first leg of the match will take place in Brazzaville on the 5th of December while the second leg comes up at the Mobolaji Johnson Arena, Lagos.