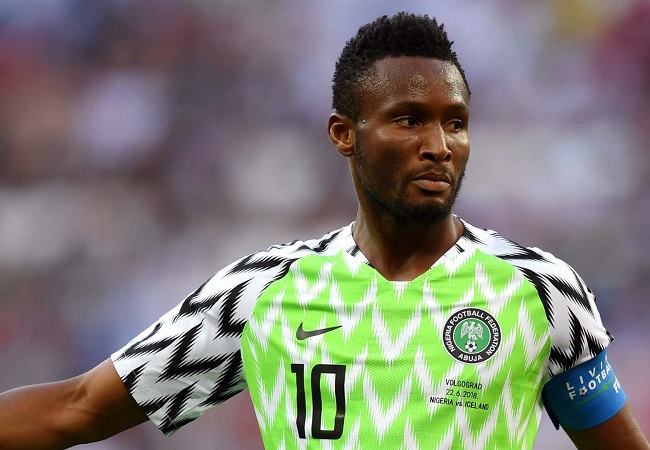 Less than two months before the opening of the January transfer window, Chelsea and Nigeria icon John Obi Mikel is in search of a new employer. Kuwait SC took to their social media on Thursday to announce that they have terminated the contract of the experienced midfielder.

Mikel was four months into a one-year contract with Kuwait SC, whom he joined on a free transfer  in July. The former Super Eagles star was appointed captain of Kuwait SC shortly after agreeing terms with the club.

Although he is departing Kuwait SC without making his league debut, he represented the Brigadiers in the AFC Cup.

The central midfielder recorded 372 appearances in all competitions during a ten-and-a-half-year association with Chelsea, including 59 matches in the Champions League and four in the knockout rounds of the Europa League.