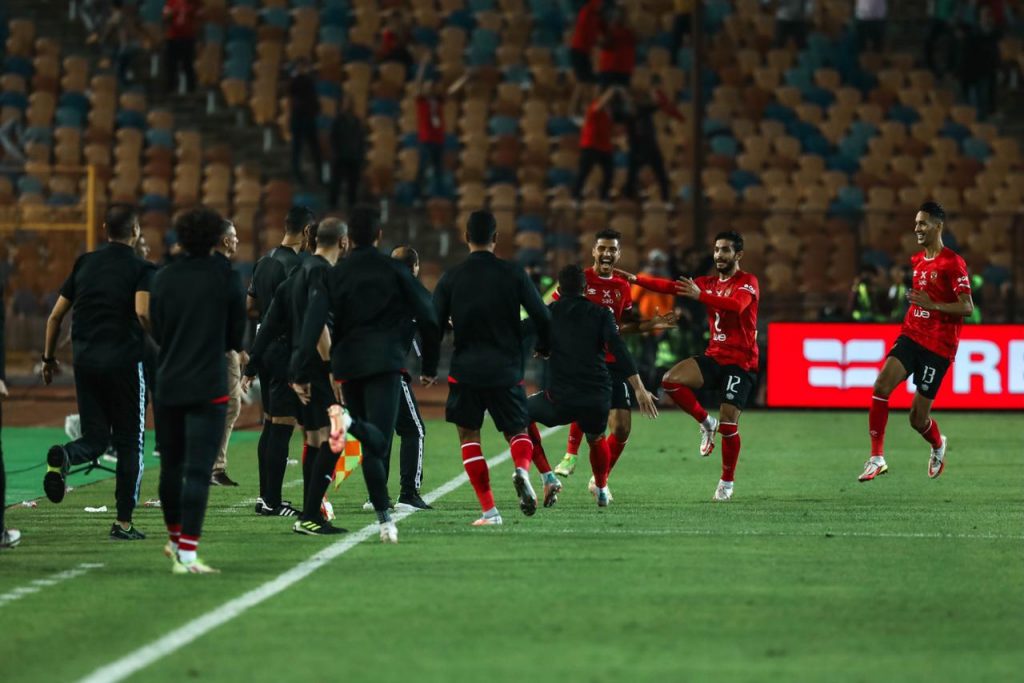 The Red Devils ran riot against arch-rivals Zamalek at their backyard following a massive 5-3 victory, which put them top of the table.

The Reds found themselves 3-0 up after just 25 minutes, before adding extra two goals in the second half while Zamalek’s late comeback wasn’t enough for them to get anything from the game.

The defeat was Zamalek’s first domestic defeat in 25 games since their 2-1 loss to Al Ahly back in April 2021, with Mosimane continuing his impressive record against the Whites.

The victory nipped all doubts surrounding Mosimane’s future as Al Ahly head coach to bed as club president Mahmoud El-Khatib decided to cancel the fines he imposed on the coach earlier this season.

Mosimane, his assistants and the players were slapped with a heavy fine of 300,000 Egyptian pounds after losing the Egypt Super Cup to El-Gaish last September.

However, now the fines have been lifted, with El-Khatib congratulating the team for the victory and stressing his full confidence the team led by Pitso Mosimane and Sayed Abdel-Hafiz.

Moreover, El-Khatib has promised the players an exceptional financial reward after the historic victory.