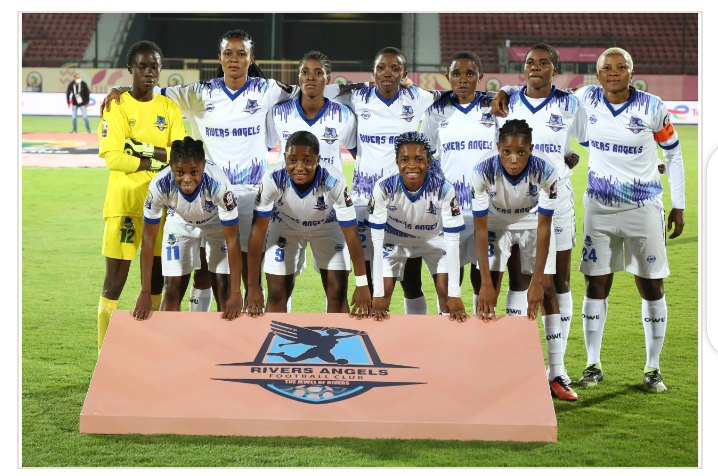 The Nigeria Women Football League (NWFL) Premiership side suffered a 3-0 loss to Moroccan side in their first group game played on Saturday.

They were ourplayed by a Moroccan side who had arrived Egypt earlier and have been preparing ahead of the game.

Okon after the match spoke with CAFonline that his players will learn a lesson from their loss and come out more better in their next game.

“The team is tired from all the traveling issues and that’s the normal result.

“My job is to pick up their spirit, let them know that the game is over and recover for the next matches.

Rivers Angels next game will be against Mamelodi Sundowns of South Africa on Tuesday 9th November 2021.