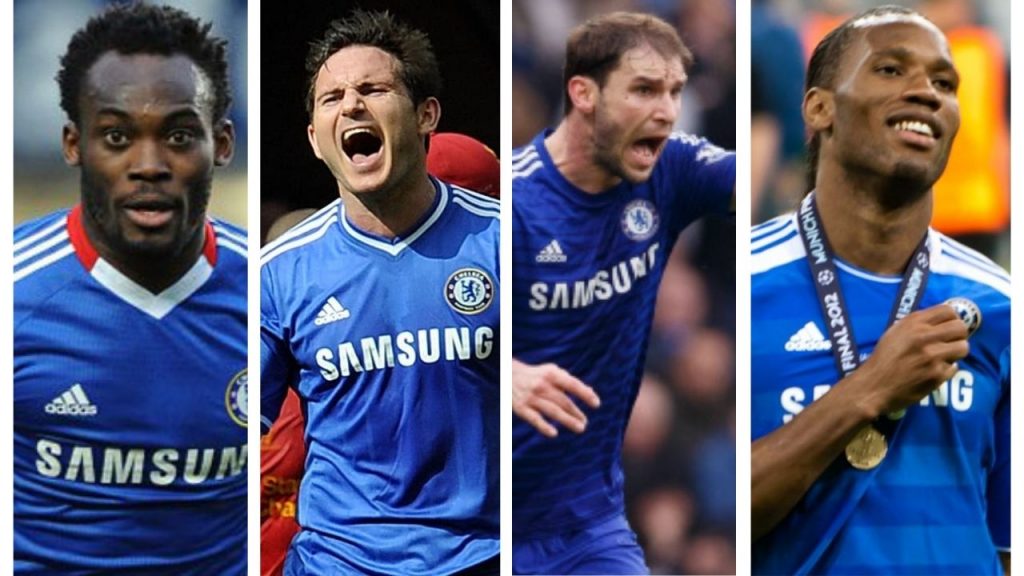 Six-time Premier League champions Chelsea have had great names in their squad over the pas years. Here is a look at the 20 best players of all-time in the history of the London club.

The ranking is made by American Magazine Ranker with all-time Chelsea top scorer (211 goals) Franck Lampard on top of it.

The former Three Lions midfielder is followed by African legend Didier Drogba who was the hero of Blues’ first ever UEFA Champions league triumph in 2012 against Bayern Munich.

Goalkeeper Petr Cech is third on the list while the club’s former captain John Terry is fourth.