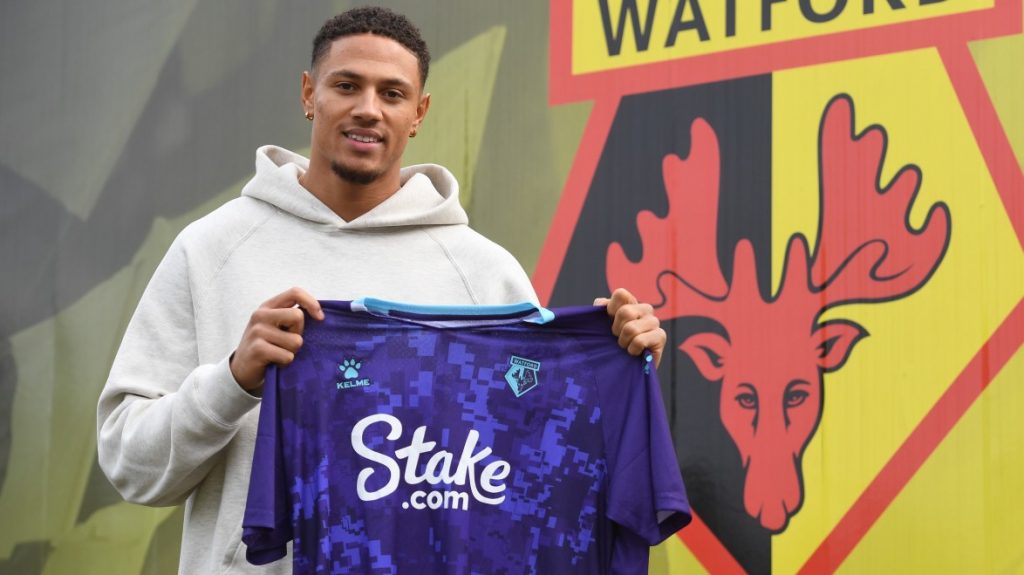 The 22-year old’s contract is due to expire in January 2022 and talks were ongoing months ago for him to extend it.

Both parties finally found an agreement in August to extend the contract until June 2025.

However, Okoye will not stay in the Eredivisie for four other years as Watford land him. But he’ll spend the remainder of the season in the Dutch top-flight.

“Watford FC is pleased to announce that it has reached agreement to sign highly-rated young goalkeeper Maduka Okoye, on a five-and-a-half year deal that will begin on January 1, 2022”, Hornets‘ statement reads.

“The Nigeria international joins the Hornets for an undisclosed fee from Eredivisie outfit Sparta Rotterdam, to where he will return on loan until the end of the 2021/22 campaign.“

Okoye will partner with countryman William Troost-Ekong who was one of the key players in Watford’s promotion to the Premier League last season.