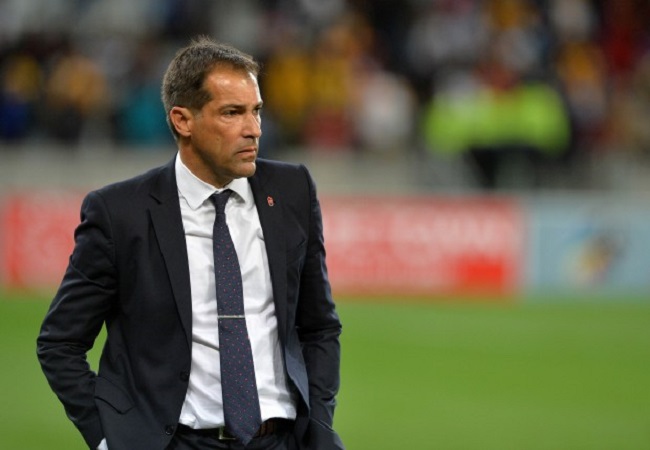 Egypt assistant coach Roger de Sa has warned the Pharaohs against expecting a stroll in the park when playing Angola on Thursday in a Group F match of the World Cup qualifiers.

The former Bidvest Wits coach said this as the Pharaohs prepare to travel to face Angola who are out of the running for a place in the next and final round of the qualifying matches for the World Cup for Africa.

“The Angola match is not easy, although Angola does not compete for qualification, but they will seek to beat us, but we respect all competitors and we will strive to win,” the South Africa told the press at Burj Al Arab training field.

He said his boss Carlos Queiroz wants to build a strong and competitive squad for the Pharaohs.

“We watch many matches, sometimes he arrives to watch 3 matches a day in order to choose the best elements, and the evidence for this is the presence of many young players and this indicates that we watch all the players, we were able to create a distinctive combination for the competition in all tournaments,” he said.

“Carlos Queiroz has worked a lot in Europe and is good at dealing with players psychologically, and in our choices as a technical staff we do not depend on the events of one match, but on many matches.”

Egypt are certain of qualifying for the next stage as they lead the group with 10 points from four games, four points in front of Libya whereas Gabon and Angola have four and three points respectively.