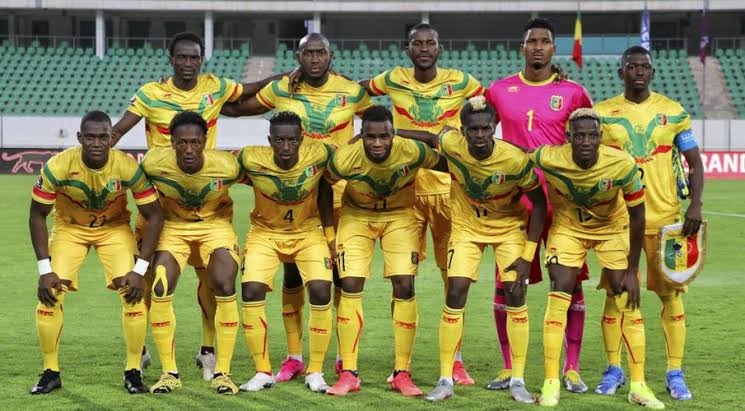 Mali defeated Morocco 3-0 to pick Group E ticket and qualified to the playoff round of the 2022 FIFA World Cup qualifiers.

The Malian ensured there was nothing stopping them from wrapping up matters on Match day five of CAF World Cup qualifier.

Mali knew that the ball was in their court to seal up their place in the play off when Uganda was held to a 1-1 draw by third placed Kenya in Kampala in the early group game.

The draw meant that Mali needed to win against Rwanda in Kigali to remain top of Group E.

They did not mince their chances as they scored two goals in two minutes and Rwanda were handicapped from early on when Djabel Bizimana was sent off after a straight red card in the seventh minute of the game.

With the result, Mali now have one game to spare while Uganda, Rwanda and Kenya’s hope of reaching the 2022 FIFA World Cup in Qatar has ended.