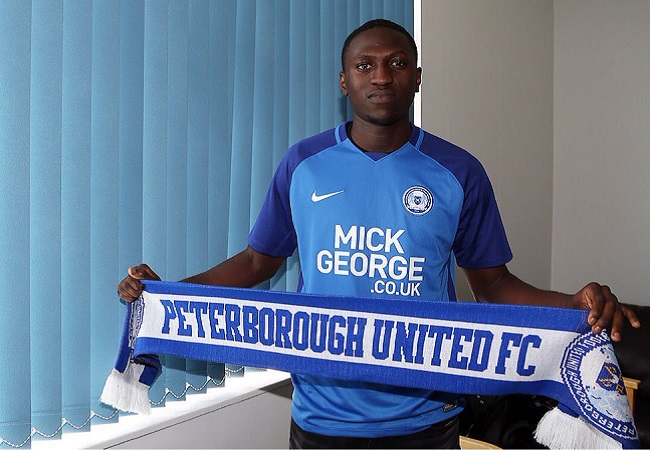 Peterborough United youngster Idris Kanu could finally make his international debut for Sierra Leone after receiving his second call up.

The 21-year-old was called up into John Keister’s squad for the first time in June for the crucial African Cup of Nations qualifier against Benin.

The squad managed to win the game 1-0 and make it to the finals for the first time since 1996. But unfortunately for Kanu, he had to watch the action from the team hotel after returning a positive Covid test.

He was left out of the West African nations’s squad in October. But he returns this time for the friendly match against Comoros on Saturday (November 13). The match is taking place at the Sapanca Ataturk Stadyumu in Turkey.

Kanu has come back into the first team fold for the Posh more in recent weeks, making his first start of the season against Swansea (October 30). He has made five other substitute appearances in all competitions.

This is likely to be one of his final chances to impress Keister before AFCON kicks off in January. Sierra Leone play their first group match on January 11. And if they were to go deep into the tournament, then Kanu could miss over a month of action for Posh if selected.