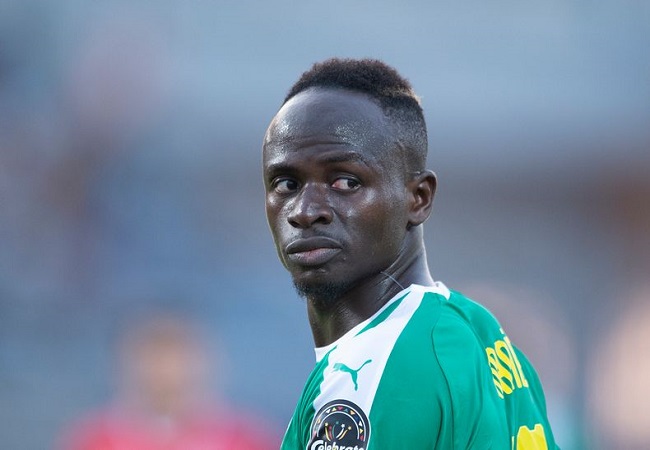 Senegal held hosts Togo with 1-1 draw in World Cup Qualifier on Thursday Night. Meeting during which Senegal star Sadio Mane was withdrawn before the half-hour mark due to injury. And Liverpool fans have reacted on Twitter.

Mane, 29, is already set to leave Liverpool at the end of December to represent his country in the African Cup of Nations – along with Mo Salah.

The Reds are lacking in options at the top end of the pitch. Xherdan Shaqiri left the club in the summer, joining Lyon for a small-ish transfer fee.

Harvey Elliott is recovering from a dislocated ankle – sustained against Leeds. Roberto Firmino is now sidelined with a lengthy hamstring issue.

So, the sight of Mane going off after just 28 minutes on Thursday night will have struck fear into Jurgen Klopp – and Liverpool’s fanbase.

Going up for a header, Mane collided with a Togo defender and the knock proved enough to see him go off. But his manager allayed fears.

“Yes, the exit of Mane destabilised us. We took him off as a precaution and there is nothing serious.” Senegal boss Aliou Cisse said.

It is unclear what the extent of the knock is, and if Mane will be available for Senegal’s other fixtures during this international break.

They play host to Congo on Sunday evening, as they look to maintain their unbeaten start to World Cup qualifying – winning four and drawing one.

Liverpool have a couple of crucial games in their next few outings – playing host to Arsenal next weekend. They also have the Merseyside derby soon.

So, Liverpool fans are obviously concerned with the injury sustained by Mane – with rumours suggesting it is a rib issue.