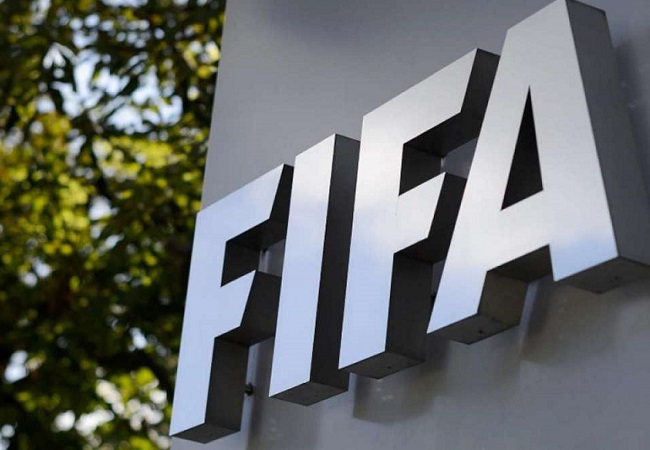 Benin had written to FIFA, following their 2-0 away loss to the DRC and where they had questioned two aspects of their defeat. They claimed that the penalty awarded to the DRC was a dubious one. But their main complaint was that the referee allowed the DRC to make their five substitutions in the game over four intervals whereas the rules stipulate that you can only do so in three intervals.

In their statement to FIFA, Benin claimed that the penalty was “imaginary”. And it affected the outcome of the fixture. On top of that, they felt that the multiple substitutions at multiple intervals beyond those that the law permits was “cheating”.

However, it seems like it took just 48 hours for FIFA to make a ruling on this case. And the outcome has not come out favourable for Benin. FIFA announced that they had dismissed the appeal and felt that the decision on substitutions and cards issued by the referee were an issue from the officials and not the DRC according to Patrick Lupika on Canal+.

“FIFA is not asking the Congolese authorities for any explanation on this issue of substitutions.” Lupika stated after the document was released. With FIFA confirming that they don’t consider the appeal and that the DRC will compete in the third round of World Cup qualification.

What should be potentially worrying for SAFA and Bafana Bafana is the fact that FIFA did not even touch on the Benin penalty side of the complaint. The dubious penalty awarded to Ghana is the main part of SAFA’s appeal to FIFA. And if one is to go with how they handled the Benin-DRC situation, they may also deem it unnecessary to entertain decisions made by the officials, including the penalty situation.

Also Read : “LOSING IN THAT WAY BROKE ME” – BAFANA BAFANA DEFENDER OPENS UP ON PENALTY INCIDENT

Then like the Senegal appeal to FIFA on the outcome of their match against Bafana Bafana in 2016, the only saving grace FIFA could hope for is the discovery of a match-fixing syndicate that the referee helped by influencing Sunday’s result by. Either than that, FIFA might deem there is insufficient overwhelming evidence implicating the Ghana FA and best case scenario only being a ban on the match official.