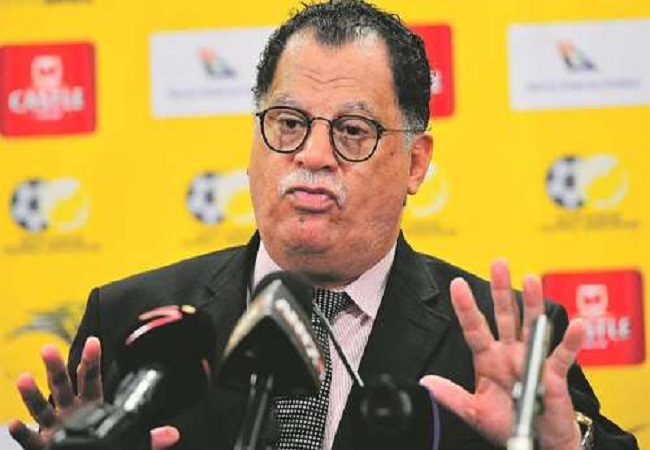 SAFA have confirmed new evidence against Ghana that will strengthen their appeal to FIFA and CAF for potential match-fixing.

Speaking at a press-conference on Wednesday afternoon, Danny Jordaan revealed that there was a sudden spike in the bets placed on Ghana to win just moments before the game.

“The last issue is, was the profile of the match such, that there was interest outside of football and yes, there was. If Ghana loses, there were major problems even for the president of the country.” Stated Jordaan.

Earlier in the week, Tebogo Motlanthe confirmed that SAFA had lodged an official appeal to FIFA and CAF.

This was on the basis of the shocking penalty awarded as well as the overall leniency displayed towards Ghana throughout the match. Now, there is evidence of a spike in the betting shortly before kick-off and wait, there’s more!

According to iDiskiTimes, Jordaan also believes that there was further proof of match-fixing.

“There was another message that said there would be penalties in the match, if not two but one. So we are asking FIFA again to look into these things and apply their mind, whether all these things were normal.” Suggested Jordaan.