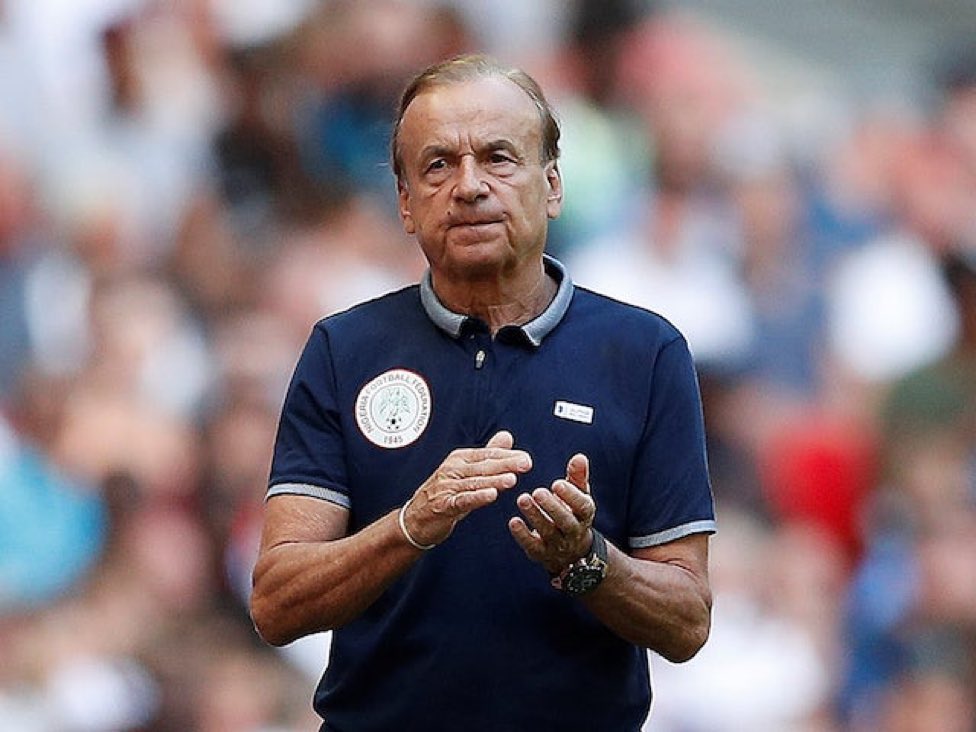 There were reports circulating online of the sacking of Rohr on Thursday, however, NFF through his communication Director, Ademola Olajire said he is not aware of the rumours.

Olajire in a statement said that there are procedures to such things and until the decisions is made by the NFF.

The NFF Communication Director said; “I’m not aware of Rohr’s sack because there are procedure for doing things at the federation.

” Before such decision could be taken, there will be a meeting of the NFF board and a release issued to the public.

“The online platform you claimed reported the story cannot announce his sack without confirmation from the NFF.”

Rohr has been under fire since the Super Eagles were defeated 1-0 by Central African Republic at the Teslim Balogun Stadium in the Qatar 2022 FIFA World Cup qualifier.

The Franco-German was in the dugout as Nigeria was held to a 1-1 draw in their last World Cup qualifier.