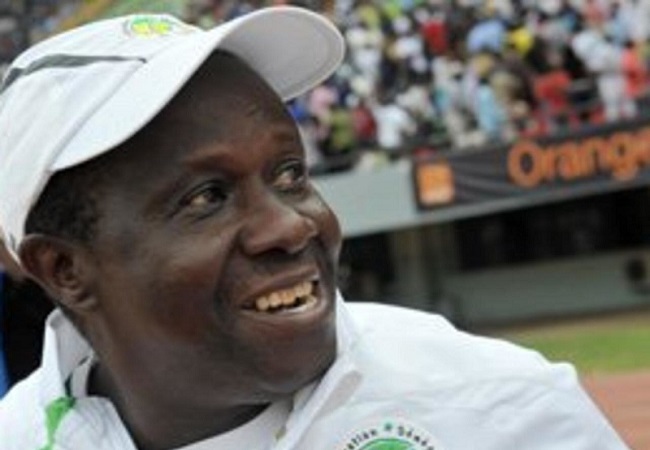 Sadio Mane has mourned the death of a coach who handed the Liverpool star his Senegal national team debut eight nine ago.

Mane took to Instagram on Friday to express his sorrow over the sudden death of Marie Joseph François Koto on November 14 2021.

“It is with a broken heart that we learned of the death of our dear coach, Joseph Koto. In this moment of mourning, we share our grief with all the sporting family of Senegal and assure all the Senegalese population of our most affectionate feelings. Rest in peace coach!” Mane wrote on his Instagram.

Koto, who died aged 61, is credited for handing Mane his debut on May 25, 2012 when Senegal hosted Morocco in a friendly.

Koto also played for Senegal at the 1986 Africa Cup of Nations finals then graduated into a coach leading the under-20 to the Under-20 Afcon finals and World Cup semifinals in 2015.

Mane eventually made his name with the national team—he is now the country’s all-time leading scorer with 26 goals in 78 games.

The forward left Senegal for abroad and played for Red Bull Salzburg in Austria, Southampton in England then Liverpool.

“My condolences to his wife Djina, his children, his natural family, to the JA, his lifelong club and to the whole Football family, to the sports world and to the Senegalese people. It is all of us who lose a man who has marked the football of his country as few have done,” he wrote.

The departed coach also led Senegal to the Cosafa Cup final in South Africa a few months ago when the Teranga Lions lost to Bafana Bafana.