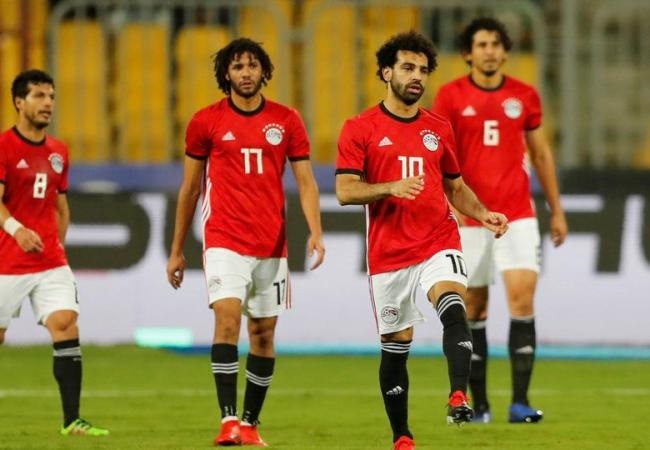 Football governing body, Fifa, on Friday, November 19 published its latest rankings of National Teams ahead of the draw to determine the final African encounters in the FIFA World Cup Qatar 2022 qualifying competition.

The Egyptian national football team have moved down one place in the latest FIFA rankings becoming the fourth-ranked Arab team.

The Pharaohs played two games last month, of which they won one (2-1 against Gabon) and drew in one (2-2 against Angola).

Despite avoiding losses, Egypt’s overall ranking has dropped from 44th to 45th. This keeps them at sixth place among African nations and fourth among Arab ones.

The Egyptian national team have now lost their chance to land a place among the top five to make their World Cup qualification mission easier.

In the world rankings, Belgium maintained the top spot ahead of Brazil, France, England, and Argentina.