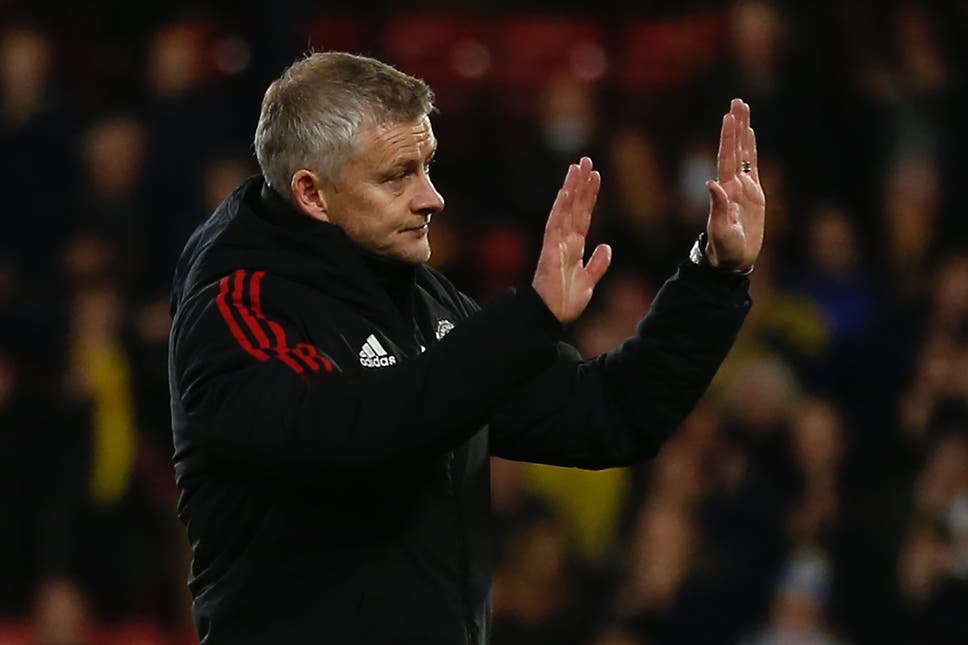 Manchester United have announced the sacking of their head coach Ole Gunnar Solskjaer on Sunday morning following the humiliating 1-4 against newly-promoted side Watford the day before.

Man United have been patient with Ole with the hope that he can turn things around.

However, the results are more and more disappointing week in week out and the Red Devils are now seventh on Premier League table and lost both of their last league games with league leaders Chelsea awaiting them next week.

There was no other reason which can avoid his sacking before the crucial UEFA Champions league matchday 5 clash against Villarreal on Tuesday.

“Manchester United announces that Ole Gunnar Solskjaer has left his role as manager”, a statement on Man United website reads.

“Michael Carrick will now take charge of the team for forthcoming games, while the club looks to appoint an interim manager to the end of the season.”