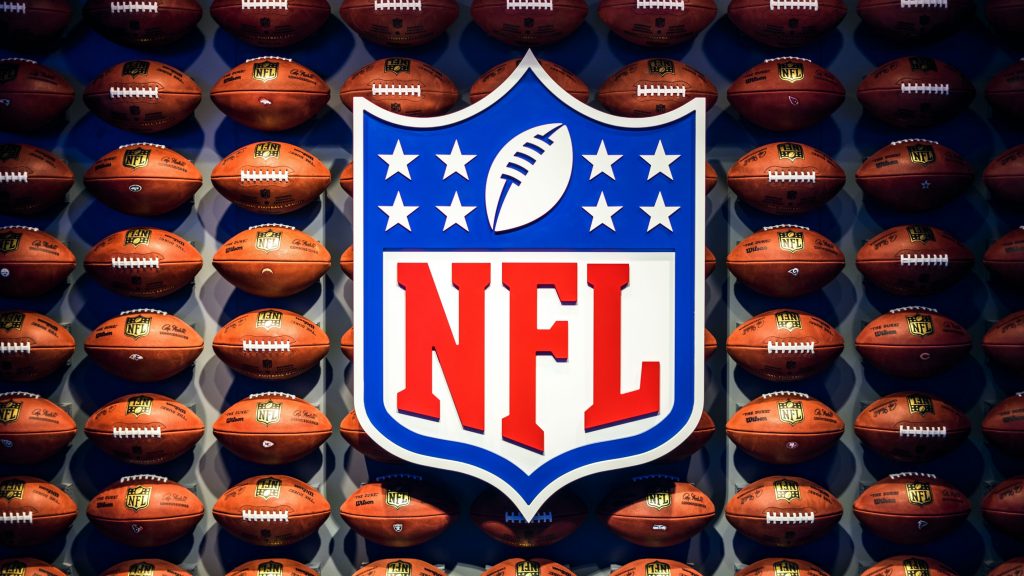 When you think of sports in Africa, American football probably isn’t the first thing that comes to mind. Instead, football, athletics, cricket, and basketball are what you probably think of when you think of sports on the African continent. Although you’d be correct, American football is becoming increasingly popular across the continent. In fact, several African players have made it to the NFL, with some being among the NFL’s most talented players.

Many African players who’ve made it to the NFL have their eyes set on the league’s biggest goal—winning a Super Bowl title. The most recent attempt being Ndamukong Suh who managed to win a ring with the Tampa Bay Buccaneers. Since the Super Bowl is the biggest event in American football, many fans bet on their favorite teams taking home the trophy. Before placing a bet, you can keep up with the latest Super Bowl winner betting odds to see how your favorite players’ teams stack up. With all of the talented football players coming out of Africa, it won’t be long until one wins a Super Bowl title.

While African players are well known for their talent on the soccer field, they’re not as well known as top players in the NFL. However, African players have often excelled at American football. Before we look at the current African’s playing the NFL, it’s important to pay homage to the man that paved the way for them all—Howard Simon Mwikuta. Widely recognized as the first African to reach the NFL, Mwikuta was the first African player to wear an NFL jersey. A native of Zambia, Mwikuta was a placekicker for the Dallas Cowboys in the 1970 preseason, making his home country proud. Although his time with the Cowboys was short-lived, he continues to be a symbol for Africans aspiring to play in the NFL.

The 92nd overall draft pick in the 2018 NFL draft hails from Nigeria and plays for the Pittsburgh Steelers. He first got noticed as an offensive tackle at Western Michigan college before signing a $3.4 million contract with the Steelers. They added an $800K signing bonus to make the deal even sweeter. He has played in 30 games during his career and was a starter in 19 of those games. This offensive lineman is sure to continue to make his country proud as his career in the NFL continues.

Suh’s first name means “house of spears” in Cameroon’s native tongue. This Tampa Bay Buccaneer’s parents are from Cameroon, although Suh was born in Portland, Oregon. He’s considered by many to be one of the best defensive players in the NFL and has played in two Super Bowls, winning a ring with the Buccaneers in 2021. He’s won several awards throughout his career, including Defensive Rookie of the Year and the NFL 2010’s All-Decade Team. He’s also played in 5 Pro Bowls.

Offensive tackle Prince Tega Wanogho was born in Delta State, Nigeria. He came to the attention of an American scout as a teenager and was recruited to play basketball in the United States. After moving to the United States in 2014, he was introduced to American football as a student at Edgewood Academy in Elmore, Alabama. He never looked back and went on to play college football at the University of Auburn. The Philadelphia Eagles drafted him in 2020, and he signed with the Kansas City Chiefs the following season, where he was a member of the reserves. Unfortunately, the Chiefs released him right before the 2021 Super Bowl, but given his talent, we’ll likely see more of him in the years ahead.

Ansah got his start in sports, playing football and basketball before taking on the challenge of American football. It took him years to learn the rules of the American sport, but once he did, it paid off handsomely. Known as Ziggy to his friends and teammates, Ansah signed an $18.5 million contract with the Detroit Lions, plus he received an $11.9 million signing fee in the first round as the 5th overall draft pick in 2013. He currently plays for the San Francisco 49ers and has his eyes set on making the Super Bowl one day.