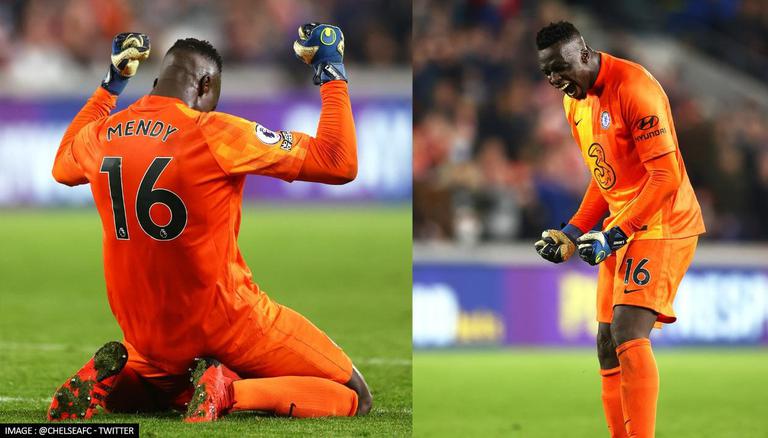 Senegal and Chelsea goalkeeper Edouard Mendy has been nominated alongside four others for the FIFA The Best Goalkeeper of the Year Award which will take place on January 17, 2022.

The 29-year old has been in an outstanding form since his arrival at Chelsea last season from French Ligue 1 side Stade Rennais.

Apart from that, Edouard Mendy secured 25 other clean sheets in 31 Premier League appearances.

This season, the 2021 UEFA goalkeeper of the year has already 10 clean sheets in 16 matches to his names.

His figures are absolutely insane and put him as the greatest favorite to clinch the 2021 FIFA The Best Goalkeeper Award ahead of the other nominees who are : Alisson Becker (Brazil, Liverpool), Gianluigi Donnarumma (AC Milan, PSG, Italia), Manuel Neuer (Germany, Bayern Munich), Kasper Schmeichel (Denmark, Leicester City).