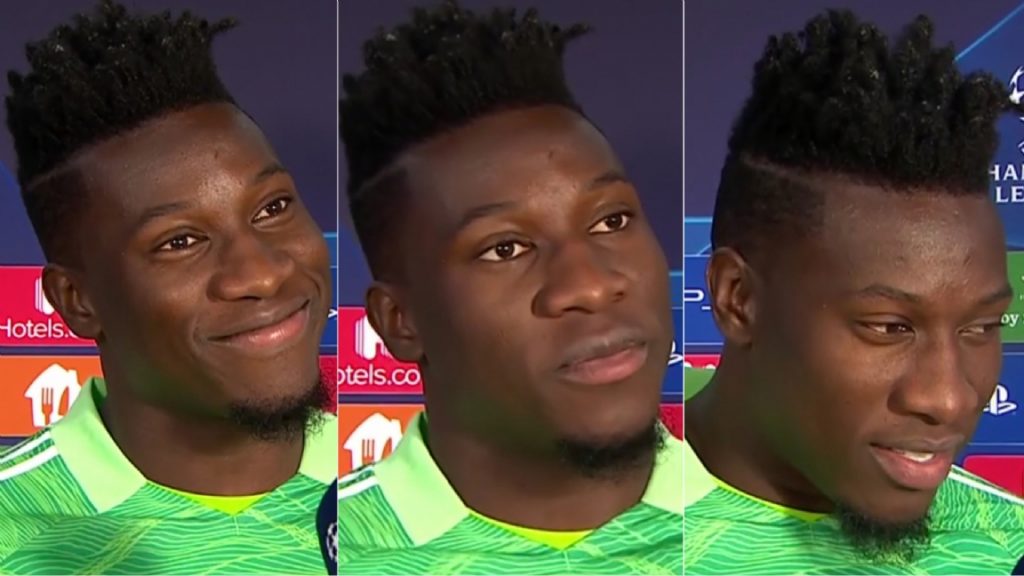 Even though he conceded a goal on Wednesday against Besiktas (2-1 win of Ajax), the 25-year old shot stopper has been impressive in the sticks, making top class saves all along the meeting.

Onana was invited to speak on his future with the Eredivisie outfit in post-match reaction and the Indomitable lion made it clear that he will leave.

“When you open a door, you have to close it one day. Maybe it’s time for me to go. I did my best for this club, I did everything “, he said.

Andre Onana has been linked with several clubs including Inter Milan and Arsenal since the last transfer window.

However, the Premier League side pulled out of the race following the arrival of Aaron Ramsdale who’s proving his haters wrong.

Inter Milan are now the only club in the pursuit of Onana and are even believed to have agreed personal terms with him already for a 5-year contract that will tie him with the Serie A side until June 2026.