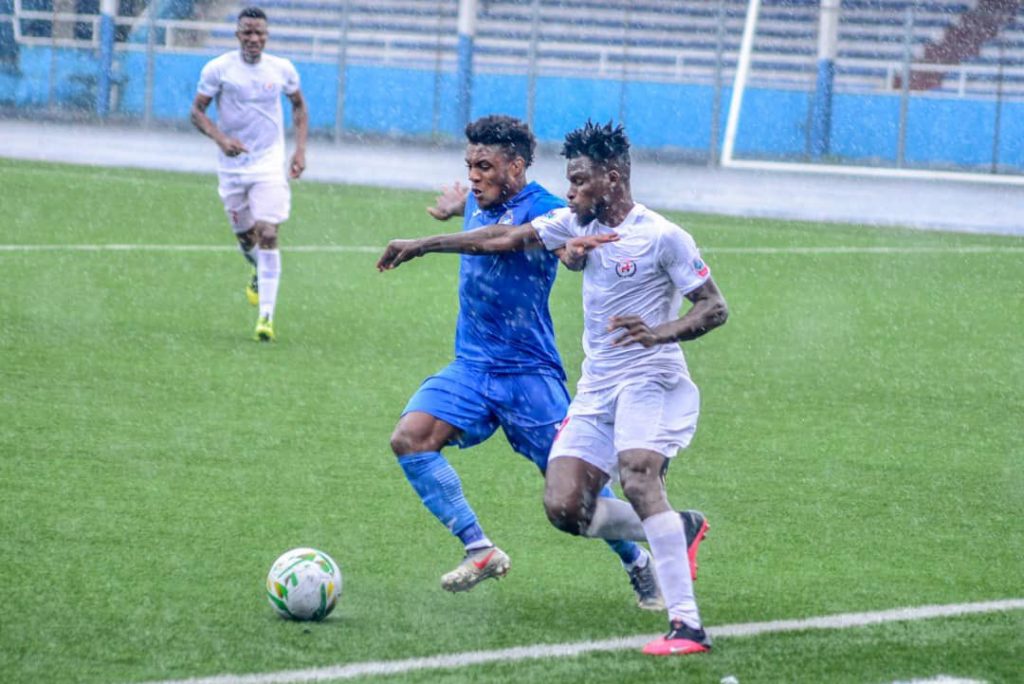 Organizers of the Nigeria Professional Football League NPLF, the League Management Company have confirmed that the 2021/2022 season will kick off December 17.

The 2021/2022 season was earlier scheduled to kick off this month but has now been shifted to December.

It also said LMC have mapped out plans to accommodate the Aiteo Cup and teams on the continent.

On broadcasting league games, the LMC said it will keep faith with their NPFL TV project as discussion with a broadcast company is slow.

LMC revealed that the fixtures draft will be sent to the clubs today for review before the official communication.

Makurdi giants Lobi Stars will host Rivers United which will see Lobi Stars Manager Eddy Dombraye lead his side against his state for the first time in many years.

The first oriental derby match of the new season will Enyimba FC played host to their arch-rivals Abia Warriors in Aba, while Enugu Rangers (Rangers international) travel to Katsina to face the “Changi boys” Katsina United.

Niger Tornadoes will welcome Plateau United at their temporary home ground in Kaduna, Sunshine Stars will face their former manager Kabiru Dogo and Fuad Ekelojuoti in the Akure Township Stadium.

The solid miners Nasarawa United will travel to Owerri to face Heartland for the matchday of the 2021/2022 Nigeria Professional Football League.