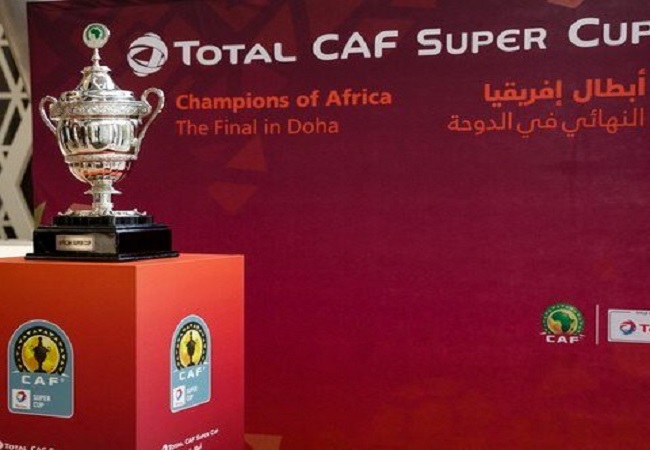 The Confederation of African Football (CAF) announced that the 2021 one-off Total African Super Cup game between Egypt’s Ahly and Morocco’s Raja Club Athletic will take place in Qatar in February.

The annual African Super Cup game between Ahly, the winners of the 2021 CAF Champions League, and Raja, the winner of the Confederation Cup title, was initially scheduled to be played last September. But it was delayed due to the coronavirus pandemic.

Ahly holds the record for the most African Super Cup wins with seven titles. Their Egypt archi-rivals Zamalek follow with four titles.