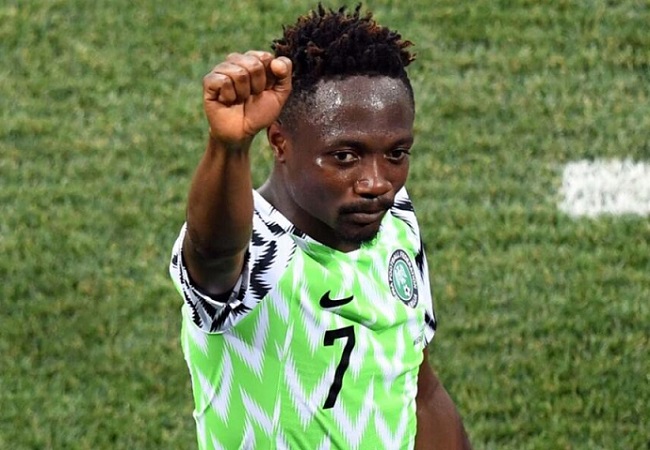 Super Eagles captain Ahmed Musa had called on the government to provide solutions for the high rate of insecurity currently plaguing Nigeria.

It has been reported that armed bandits returned to the Abuja-Kaduna highway to attack commuters and ransack their vehicles.

The highway is a site of frequent bandit attacks. The number had been contained following the murder of Emir Hassan Atto of Bungudu. But they returned on Sunday and kidnapped travellers. Mr Atto was the Secretary to the Government of Zamfara State during Governor Abdulaziz Yari’s tenure before he was turbaned the Emir of Bungudu.

The Fatih Karagumruk winger, who has returned from his international duty with the Super Eagles, expressed his concern about the country’s insecurity on social media.

“It’s shocking to see images and videos of these incidents along Abuja/Kaduna roads. These are people going about their normal business most likely seeking daily bread.” Musa captioned a video of the attack on Instagram.

“Their safety should be of uttermost importance to the government. I, therefore, seek the indulgence of the authorities to please put an end to these atrocities by any means possible so that citizens can go about their normal lives without fear.

“This has to stop. It’s absolutely disheartening, to say the least.” Added the Super Eagles captain.

Following a brief return to Kano Pillars, Musa moved to the Turkish Super Lig on a free transfer in July. So far, he has produced a goal and an assist in 12 league outings.