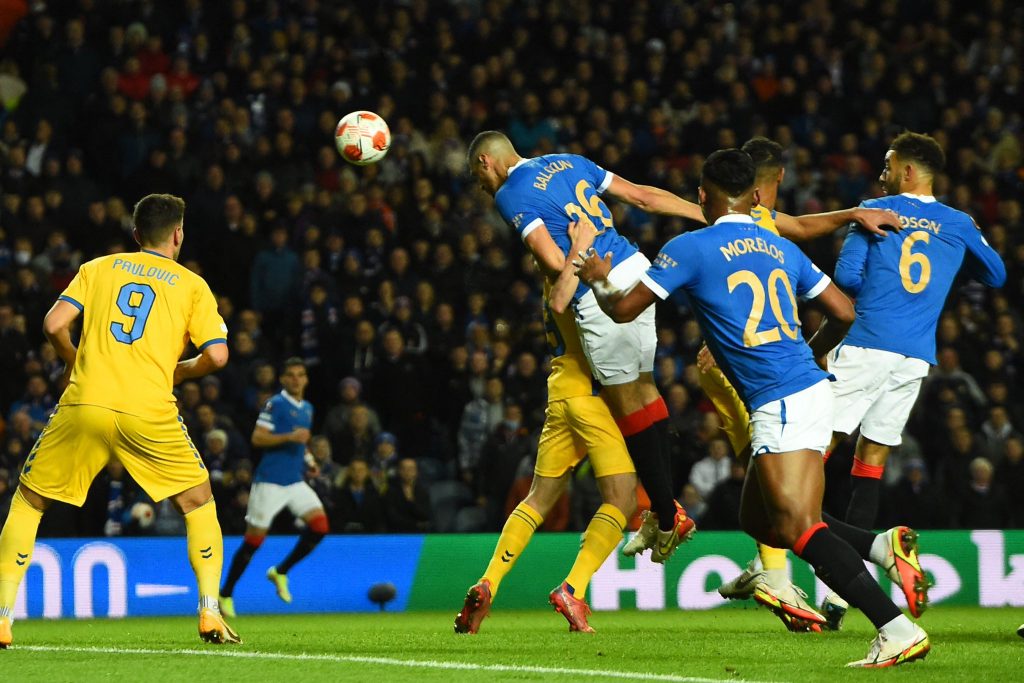 The versatile defender was replaced by his international teammate Calvin Bassey in the 80th minute in last weekend game against Hibernia.

Speaking ahead of the game, Rangers manager Marco Van Bronckhorst, said Balogun will not be available for the game.

“We had no injuries yesterday and the players had a normal recovery today.

“So we will have the same players for Sunday. Roofe and Balogun will not be ready to play.

Hopefully, Roofe (will be back) sooner than Balogun.”

He featured in 11 league games for Rangers this season.