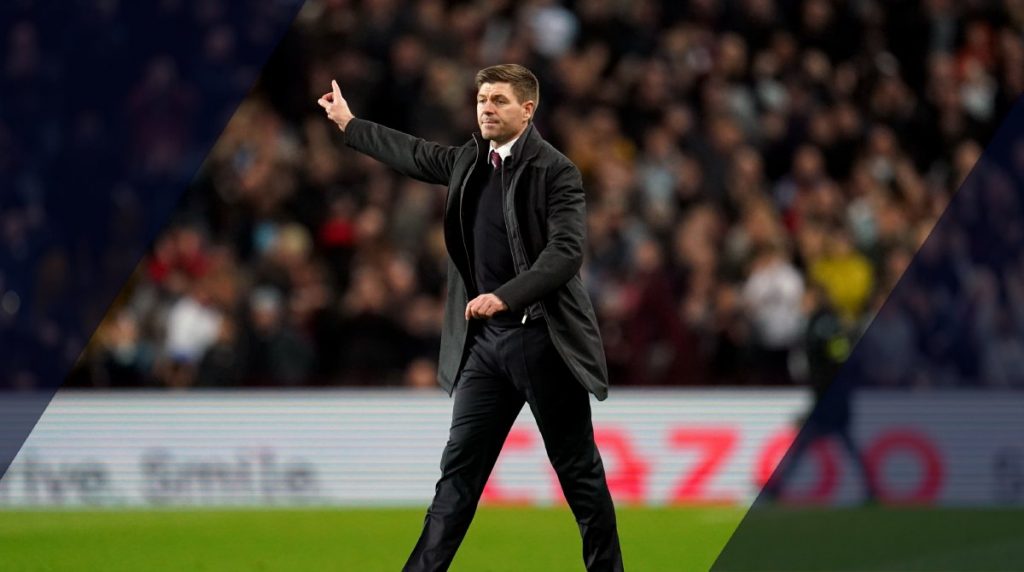 Steven Gerrard guided Aston Villa to another victory following a 2-1 away won against Crystal Palace at the Selhurst Stadium.

Having guided Aston Villa to a win in his first game in the Premier League, Gerrard spurred his side to an away win against Palace.

Matt Targett got Aston Villa first goal in the 15th minute from an Ashley Young assist as he ended his goal drought after 770 days without scoring.

Tyrone Mings could have doubled the lead for Villa but missed the chance.

Crystal Palace first chance after falling behind was fluffed by Christian Benteke after he failed to connect with Tyrick Mitchell’s cross.

McGinn sealed the points in the 86th minute with a brilliant curling shot.

Marc Guehi pulled one back in stoppage time for Palace, but it was too late to avoid a first home defeat of the season.

A second win in a row lifts Villa four places to 11th with 16 points, level with Palace a place above them.

Aston Villa next game will be a home game against Manchester City.