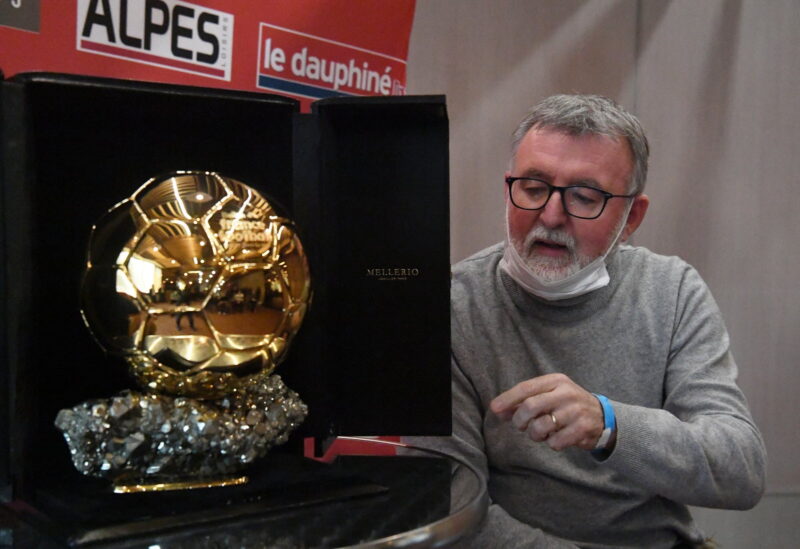 The Ballon d’Or 2021 winner will be known tomorrow, Monday, 29th November in Paris during a huge ceremony organized as usual by France Football.

The footballing world and especially the fans are really eager to know the identity of the player who will lift the most coveted individual trophy in football history.

Though the organizers already have the name, they won’t reveal it until the ceremony take place.

However, France Football’s Chief editor Pascal Ferré made a great revelation over the feeling of a past winner who started crying when he told him that he’s the chosen one.

And it’s Real Madrid star Luka Modric who won the Ballon d’Or in 2018.

“We are very careful. But the identity of the Ballon d’Or winner is a big secret”, Ferré during an interview with the New York Times.

“There is no equivalent in the rest of the sport, I think. When I called Luka Modric, the 2018 winner, to tell him the news of his victory, the Croatian cried like a baby.”