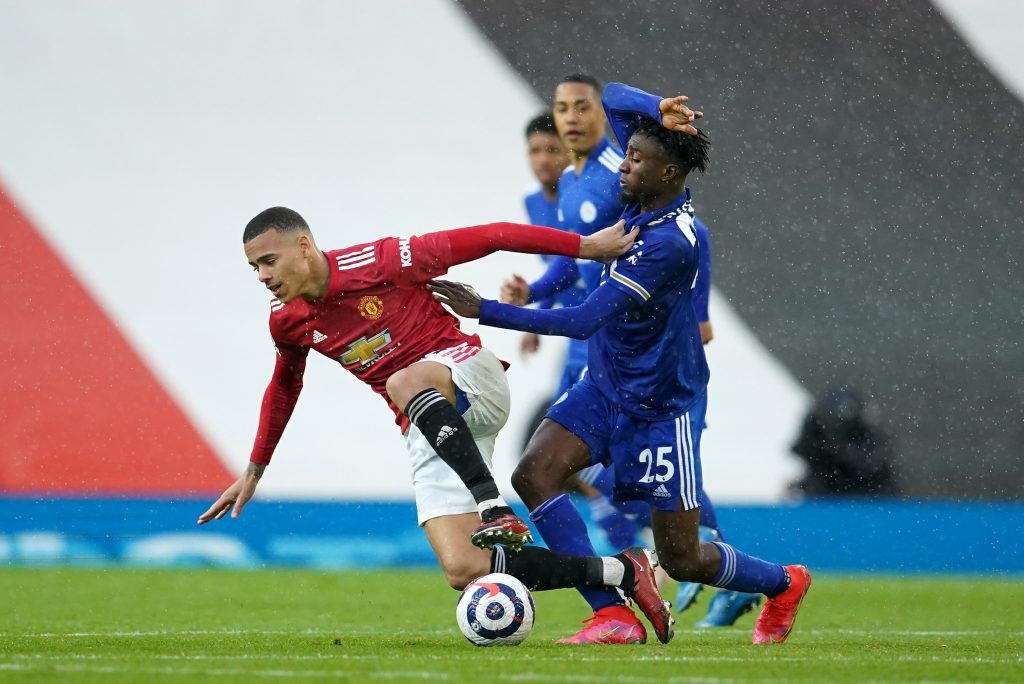 Ndidi said he was indebted to Ranieri for having brought him to the Premier League in England to sign for Leicester.

“I’m very grateful to him because he gave me the opportunity to come to Leicester and play in the Premier League for the first time,” Ndidi told Leicester website.

“That was a really important move in my career, so I’ll always remember it. Joining Leicester City has been fantastic for me. It’s a great club.”

He said this ahead of Leicester’s Premier League home game against Watford at King Power Stadium on Sunday.

Ndidi has since said there was a need for Leicester to build on the winning momentum starting with the Watford game.

“It’s really tight at the moment, which makes this busy period of games really important. For us, as a team, this is the perfect time to turn things around.

“We’ve shown before how strong we can be when we have momentum, and if we can start putting that together in the Premier League, we’ll see the benefits in the table. Like I said, we know what we’re capable of and we’re striving to reach our top level,” he said.

Ndidi said he expected Watford to come into the game in a buoyant mood after having beaten Manchester United 4-1 in the last league game.

“We’re expecting a tough game, but one which provides a great opportunity to build confidence and pick up points. They had a great result against Manchester United in their last game so we know they will be feeling good, but we’re playing at home, in front of our fans, and we believe we can get the win,” he said.

It would be the first time that the 70-year-old Italian coach returns to the King Power Stadium where he won the Foxes their first-ever Premier League title in 2016.