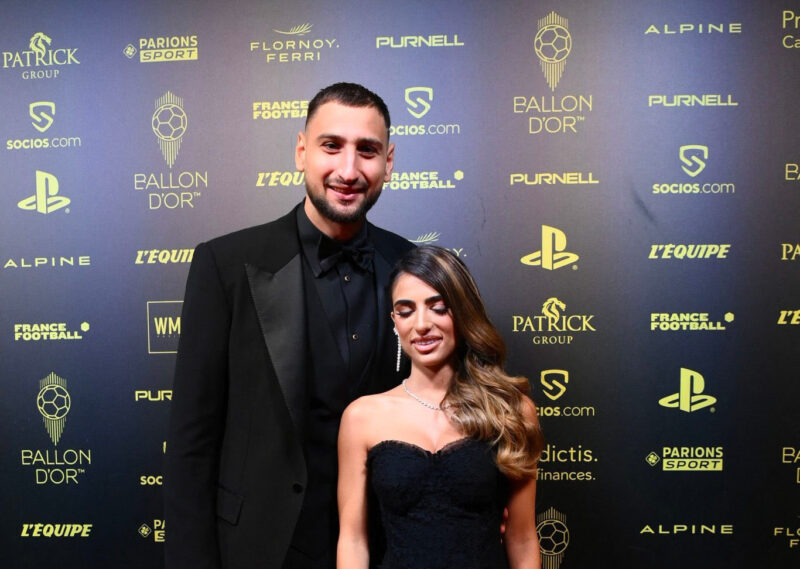 Ahead of the Ballon d’Or 2021 ceremony, Italy and PSG goalkeeper Gianluigi Donnarumma admits it’s hard for the shot stoppers to win the Award.

Donnarumma has been outstanding with the Nazionale in their European Championship winning campaign earlier this summer.

The 22-year old is not among the favourites to win this year’s ballon d’Or as Lionel Messi, Robert Lewandowski and Karim Benzema lead the race.

Read more : Ballon d’Or 2021 – Cristiano Ronaldo will not show up for the ceremony

However, Gianluigi Donnarumma is a serious contender for the “Trophée Yachine” who rewarded the best goalkeeper of the year.

“It’s an honor to be here,” Donnarumma told L’Equipe.

“It’s always difficult for a goalie to win this award, but it is a source of pride for me. “