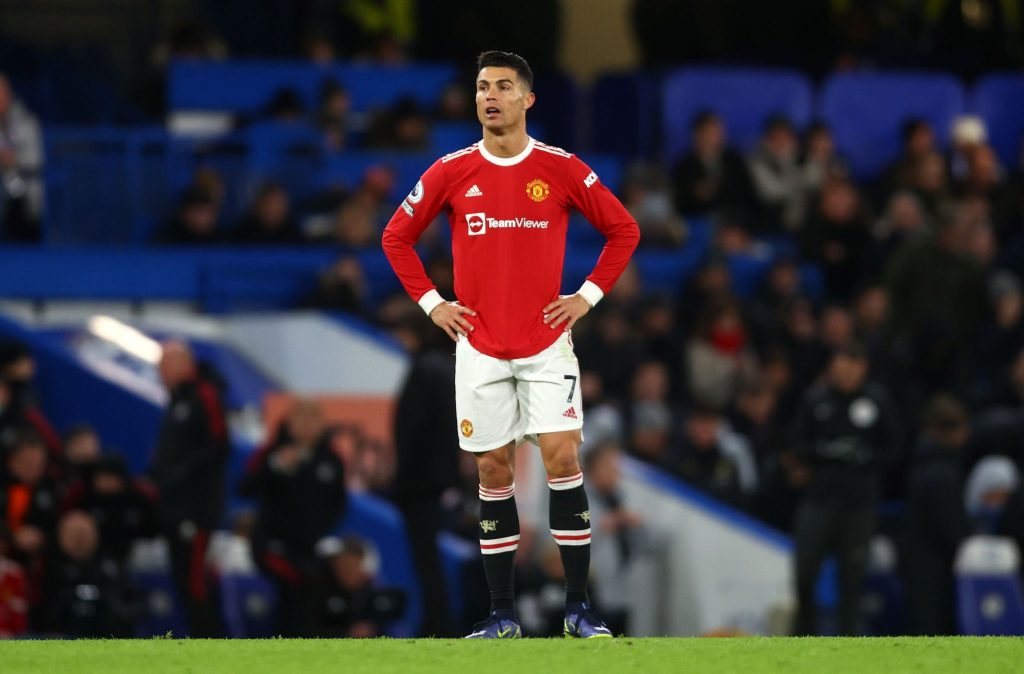 Manchester United forward Cristiano Ronaldo has vowed that the club will keep fighting to get better.

Ronaldo came in as a substitute for goalscorer Jadon Sancho in the 64th minute in the 1-1 draw against Chelsea on Sunday at Stamford Bridge.

The Portuguese forward in a message on his Twitter account said there is still a long way ahead for Manchester United.

“There is still a long road ahead and nothing is impossible when you play for Man. United.

” We will keep chasing our goals until the end! “

The Red Devils were outplayed in Sunday’s Premier League but scored first in the 50th minute through Sancho who capitalized on Jorginho’s poor ball control.

Chelsea equalized from the spot in the 69th minute after Aaron Wan-Bissaka fouled Thiago Silva inside the box as Jorginho converted the penalty.

Manchester United are now 8th position on the league table with 18 points from 13 games.