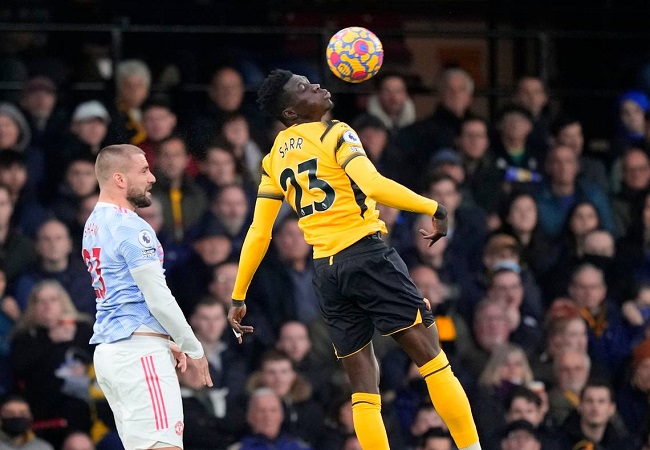 With the African Cup of Nations (AFCON) starting on Jan. 9, Senegal could be without Ismaïla Sarr as the winger has a knee ligament injury.

Sarr was hurt in Watford’s 4-1 win over Manchester United in the Premier League on Nov. 20. And the Senegalese international will require a further scan “in around a month’s time,” the English club said Tuesday, before another update is given on his condition.

The African Cup starts on Jan. 9 and players are scheduled to join up with their national teams at the end of December.

Sarr helped Senegal reach the final of the tournament in 2019, when the team lost to Algeria 1-0.

Sarr was unavailable for Watford’s 4-2 loss at Leicester on Sunday. And the winger is set to miss at least seven more games in the Premier League heading into the busy festive period, starting with the visit of Chelsea on Wednesday.