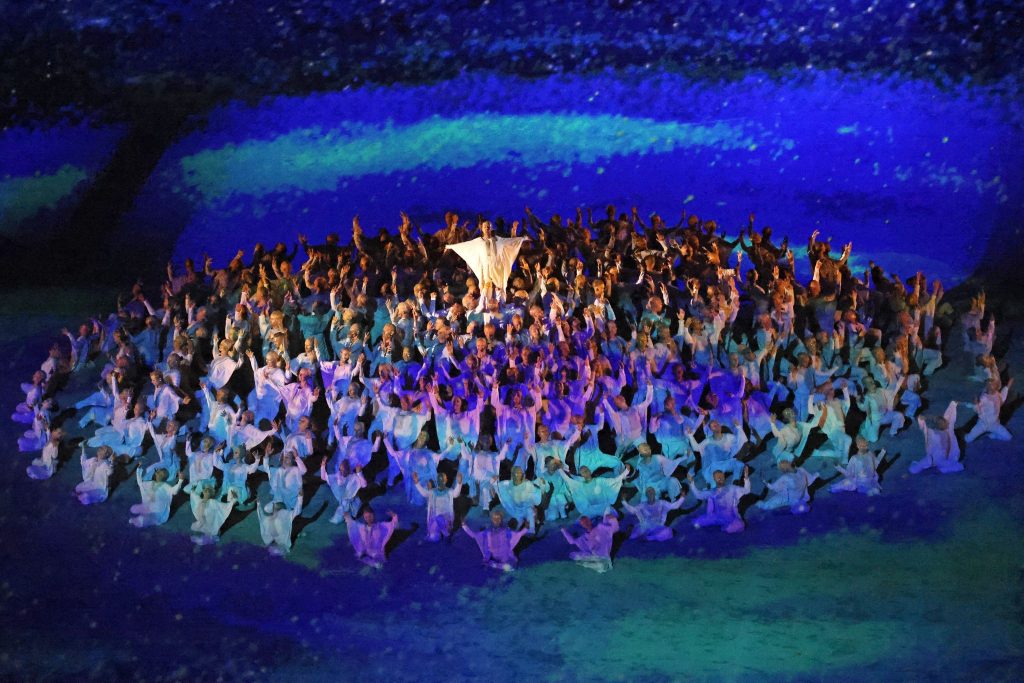 It was a glamour to behold at the opening ceremony of the FIFA Arab Cup Qatar 2021which got underway on Tuesday.

Even before a ball was kicked at the hosts’ opening FIFA Arab Cup Qatar 2021 match against Bahrain, there was a feast for the eyes as the newly inaugurated Al Bayt Stadium staged a stunning opening ceremony.

In a show befitting the historic occasion, fans were treated to a jaw-dropping pyrotechnics display along with some beautiful choreography and performances that featured traditional themes, scenes and costumes from the Arab region.

The stadium itself – the unique architecture of which is inspired by bayt al sha’ar, tents historically used by nomadic peoples in Qatar and the Gulf region – is a true sight to behold. 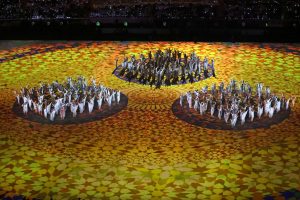 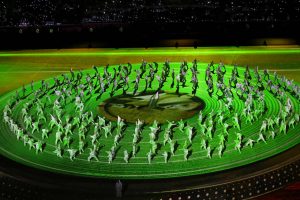 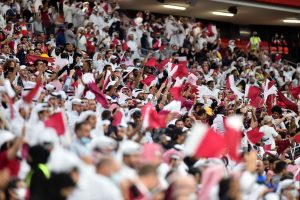