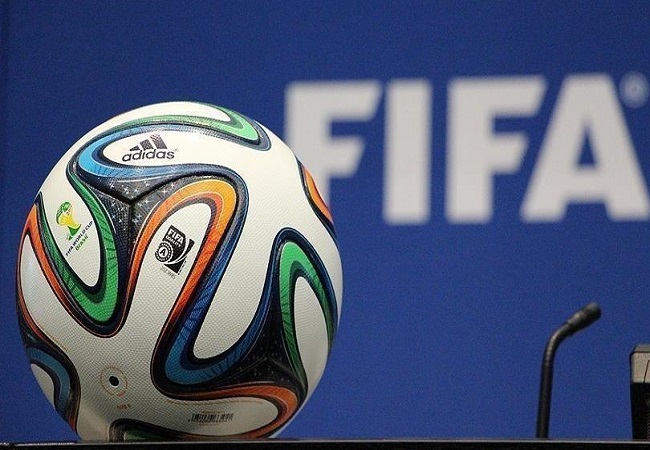 Japan withdrew from hosting FIFA Club World Cup on precautionary Covid grounds due to the emergence of the Omicron variant. The competition will now take place in the UAE rescheduled from February 3-12 crossing over with AFCON.

Hence, former Egypt and Premier League star Mido, after hearing the news, has hit back at the decision. And he suggested that it shows a blatant disregard.

“FIFA deciding to hold the Club World Cup while AFCON is going on is a sign of disrespect to African football.” The former Ajax and Tottenham striker said on Twitter.

Mido added that such a move simply wouldn’t have been the case with the Euros or Copa America.

“Holding the FIFA Club World Cup to coincide with the African Nations Cup is disrespectful from the International Confederation of African Football.

The revised dates clash with the culmination of the Africa Cup of Nations, which will see the continent’s national champions decided in the final on 6 February in Cameroon.

Egyptians Al Ahly will be Africa’s representatives in the UAE. And the Red Devils could be without several players depending on their respective countries’ progress at the Nations Cup.

Al Ahly says its participation in the tournament will be impacted as the club expects to have ‘more than seven players’ in the Egypt squad for the Nations Cup, along with three other internationals on duty in Cameroon.

The Cairo-based outfit will write official letters to the Egyptian FA, Nations Cup organisers Confederation of African Football and FIFA on Tuesday, requesting the three bodies ‘collaborate to resolve the clash of dates’ between the two events.

Al Ahly, holders of the African Champions League, will face CF Monterrey of Mexico when they enter the Club World Cup in the second round, which is likely to take place on the same day as the Nations Cup final.