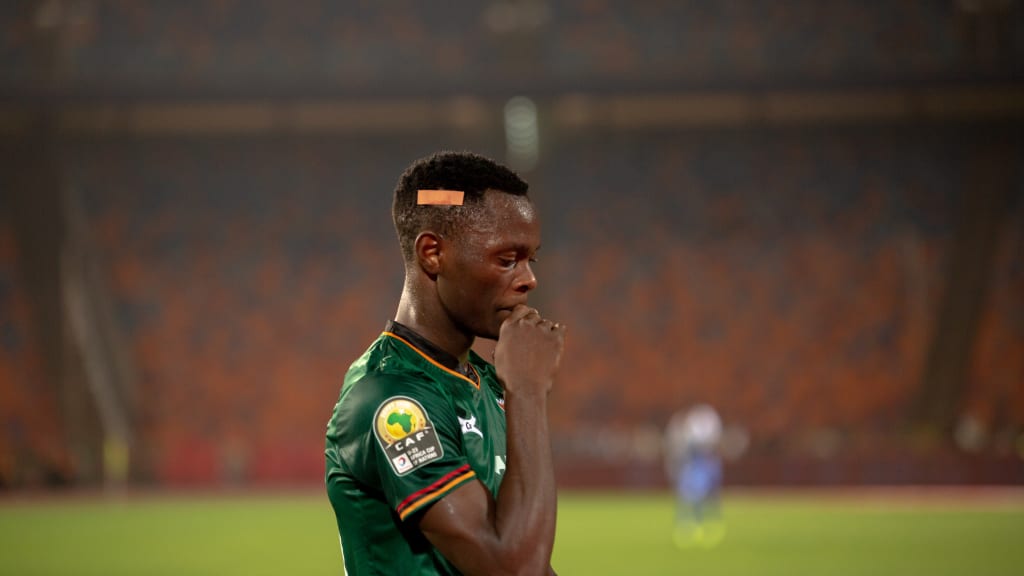 Some of the biggest stars in the world are currently from Africa, with Mohamed Salah and Sadio Mane among those.

There are a growing number of players that are reaching the top quicker from Africa, which means the long wait for an African team to win the World Cup may not be as far away as it once was.

Check here some of the current odds for the World Cup 2022: https://www.twinspires.com/sports

However, who are some of the brightest African stars in the world of football this season that look set to capture the imagination once again?

Victor Osimhen’s career has been on an upward trajectory for a number of years now, but unfortunately, he suffered an injury recently that is worrying Nigerian fans.

The international had already started the season in excellent form for Serie A leaders Napoli and has scored five goals in eleven games for the Italian giants.

He managed ten last seasons, which means there is every chance that he will exceed his best tally in Italy this term.

In Europe, he has really come alive for Napoli this term, as he has scored four in three games, but their place in the next round of the Europa League is still far from assured.

Leicester City made their move for Patson Daka in the summer transfer window, and he is already being regarded as the natural replacement for club legend Jamie Vardy.

The 23-year-old has enjoyed a very impressive start to his career at the King Power, as he has scored one goal and registered one assist in four appearances in the Premier League.

His best performance for the Foxes at this early stage came in a 4-3 away win against Spartak Moscow, as he memorably scored all four goals in the huge win in Russia for Leicester.

The Belgium top-flight has been a division raided by some of the biggest teams around Europe in recent transfer windows, and one star that could be the next big departure from the division is Paiul Onuachu. The 27-year-old has enjoyed an excellent couple of seasons in the Pro-League. He scored 33 goals in 38 games, and registered five assists last season, which means at least one goal involvement per game.

That scoring record has continued already this season, as the Nigerian has scored ten goals in 14 games for Genk. His record in the Europa League has also been decent, as he has struck one goal in four outings in the competition.

This season could yet be a very productive one for Sassuolo in Serie A, as they look to close the gap on the teams in the European places. One of their brightest stars in Ivorian international Jeremie Boga, who has already been linked with a move away from Italy for one of the big European giants.

The 24-year-old has been at Sassuolo since departing Chelsea for a fee of around £3.5 million in 2018. He has grown into a more prominent player for the Italian side throughout his tenure at the club, as he scored four goals in 28 games in all competitions last season.

We could be set to see the best from Boga in the second half of the season, as he looks to play an important role for the Ivory Coast in the Africa Cup of Nations, and also guide Sassuolo back up the league standings after recovering from COVID, which negatively impacted his fitness throughout the first months of the season.