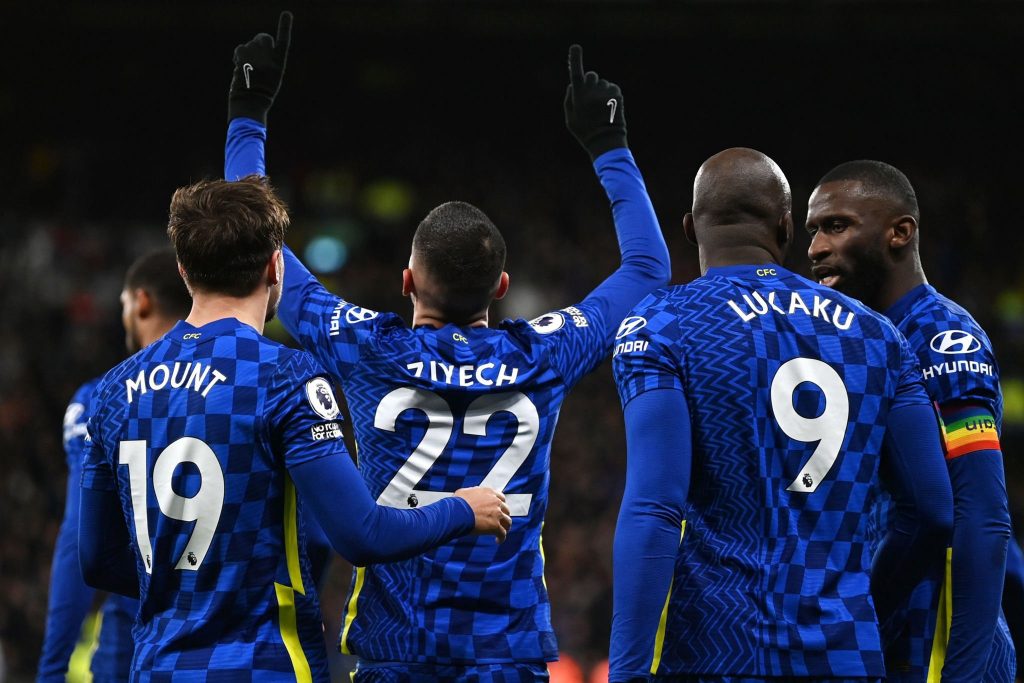 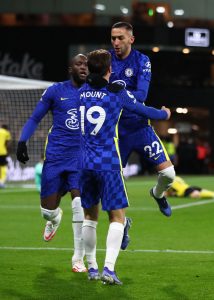 Hakim Ziyech came off the bench and scored the match winner for Chelsea in a intriguing game that saw both aide sized each other.

Having been held to a 1-1 draw in their last league game against Manchester United at Old Trafford, the Blues grabbed all the points against the Hornets.

Read Also: Michael Carrick : Why I named Cristiano Ronaldo on the bench vs Chelsea

Timo Werner, Romelu Lukaku, Hakim Ziyech and others watched from the bench.

The Hornets levelled with two minutes to the first half break through Emmanuel Dennis from a Moussa Sissoko’s assist.

Dennis is now the first Watford player to score in three Premier League matches in a row since Troy Deeney in February 2017.

Both teams cancelled each other end in search for the winning goal in a combative second half.

Tuchel brought in Hakim Ziyech in the 60th minute for Trevoh Chalobah.

The Moroccan was shown a yellow card five minutes into him joining the fray after he fouled Joao Pedro.

In the 72nd minute, he became the goal scorer after he was assisted by Mount.

The victory ensured Chelsea maintains top position in the Premier League with 24 games played so far.