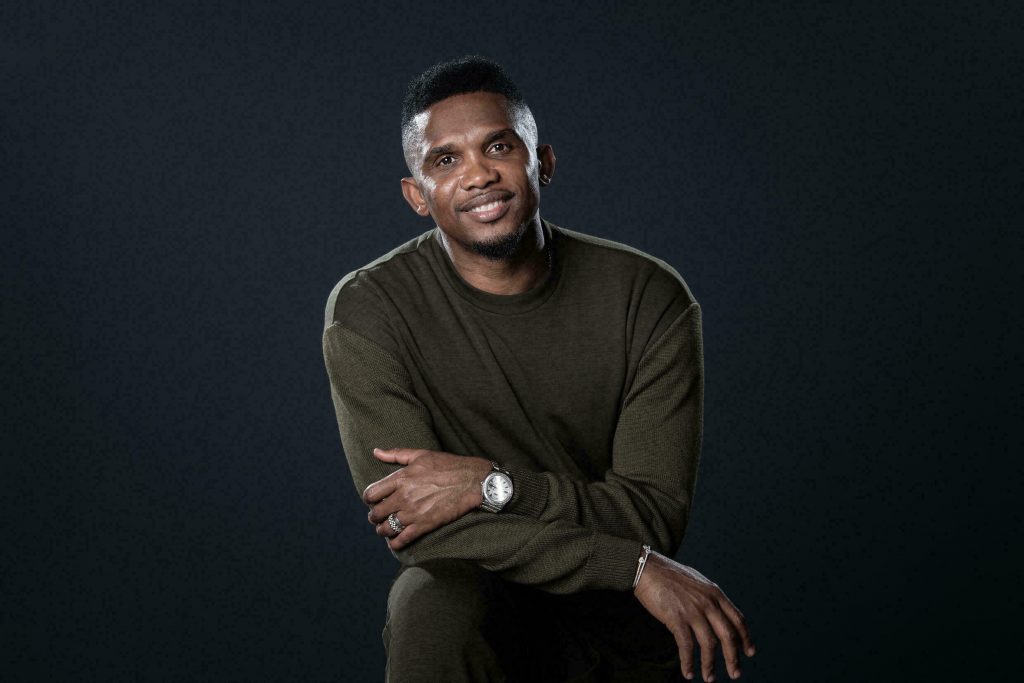 A candidate to the Fecafoot (Cameroon Football Federation) Presidency has decided to join Samuel Eto’o to form a duo for the sake of football in the country.

Eto’o continues his campaign throughout Cameroon ahead of the Fecafoot elections which are scheduled to take place on 11 December.

The 40-year old was in the North region of the country on Thursday alongside his wife Georgette and ex-Indomitable Lions skipper Rigobert Song.

He met with the local authorities especially the Lamido of Garoua and His Majesty Elongo Kingue of Bwabibo in Dibombari explaining them his project and asking for their support.

But the former Barcelona striker received an unexpected support as reports claim Justin Tagouh rejected his candidacy to rally Eto’o. This, after an exchange between both men.

“After republican exchanges and talks with my brother, we decided to unite our forces for the best interests of Cameroonian football, to which we must give back all its greatness”, he said as per CFOOT Cameroon.