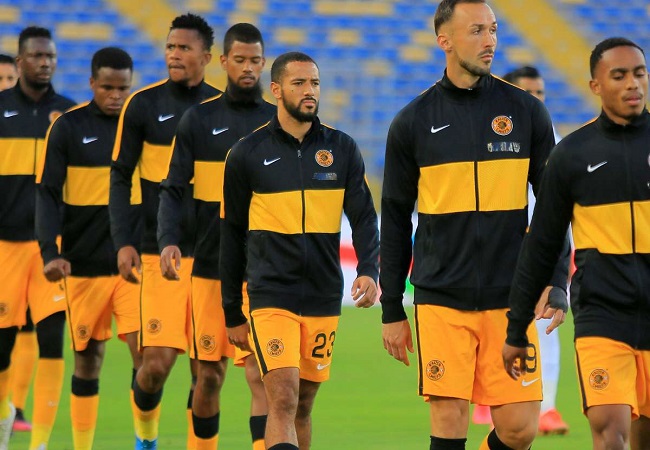 Kaizer Chiefs have asked the Premier Soccer League in South Africa to shelve the club’s matches scheduled for this month after the team’s 31 members tested positive for Covid-19.

“The club has written to the Premier Soccer League to request for a postponement of the four upcoming games in December against Cape Town City (4 December), Golden Arrows (8 December), Sekhukhune FC (12 December) and Royal AM (22 December) to avoid the risk of infection and further spread of the virus and allow those affected to recover and complete their quarantine period before they can play against other teams,” read a statement from the club.

Chiefs only have 13 players available following the Covid outbreak at the club.

Rules say a club needs a minimum of seven players to fulfil a fixture.

The Soweto giants are on second place on the log table lying eight points behind runaway leaders Mamelodi Sundowns.