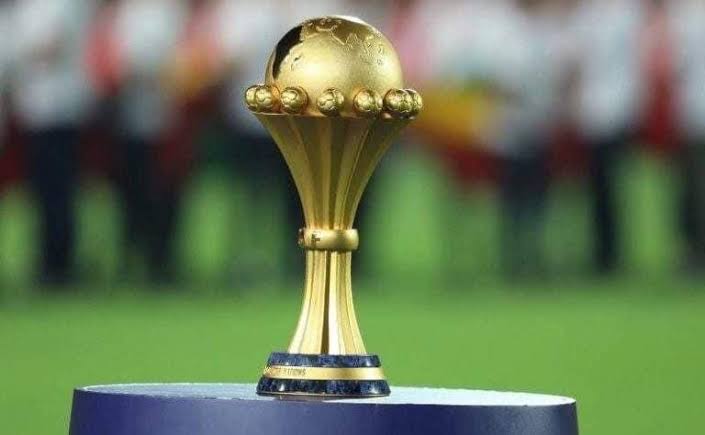 Countries around the world have introduced travel bans and restrictions since the emergence of the Covid-19 Omicron variant in Southern Africa. And The European Club Association’s (ECA) board is seeking urgent talks with Fifa over the safety of players set to compete in next month’s Africa Cup of Nations and in international games early next year.

“The board agreed to engage urgently with Fifa to ensure all necessary precautions are in place to protect players … as the health situation continues to deteriorate in an alarming manner.” The ECA, which represents over 240 clubs, said in a statement.

The 24-team Africa Cup of Nations is scheduled to be held in Cameroon between January 9 and February 6.

Some Premier League clubs refused to release players to countries on the UK’s red list during the September international break due to quarantine requirements. An agreement was reached in October to let fully vaccinated players travel to red list countries for internationals on condition they quarantine for 10 days after returning.

The ECA board said they were unanimously opposed to Fifa’s biennial World Cup proposal, adding that the plans overlooked necessary safeguards and protection for players.

The ECA also called for modernisation of financial fair play rules, saying the principles are not in sync with “the realities of the times”.