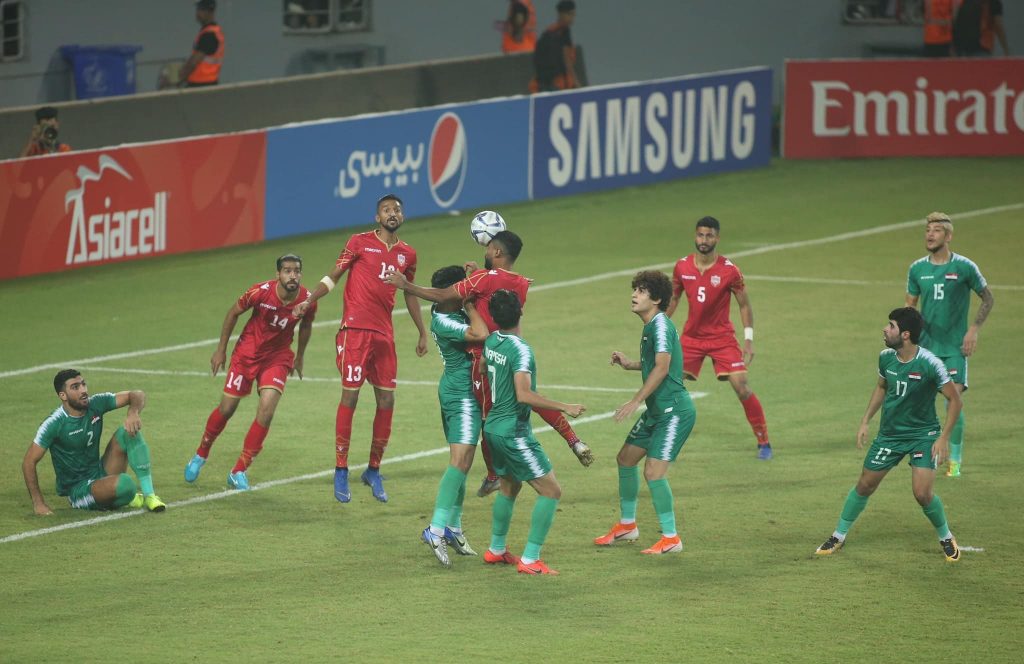 Bahrain and Iraq settled for a share of the spoils in their second Group A game in Friday FIFA Arab Cup at the Jadwal Jamat Stadium.

After the resting day, the FIFA Arab Cup resumed with both teams looking for their first win of the tournament.

Bahrain having lost their opening game to Qatar where hoping to get their first win against an Iraqi side that were held to a draw by Oman.

Both teams sized each other as the game ended goalles.

The result saw Iraq moved to second position heading to the last group game to decide who will join hosts, Qatar who have already booked a place in the knockout stage.

Iraq will play Qatar in the last Group A game while Bahrain and Oman would trade tackles.