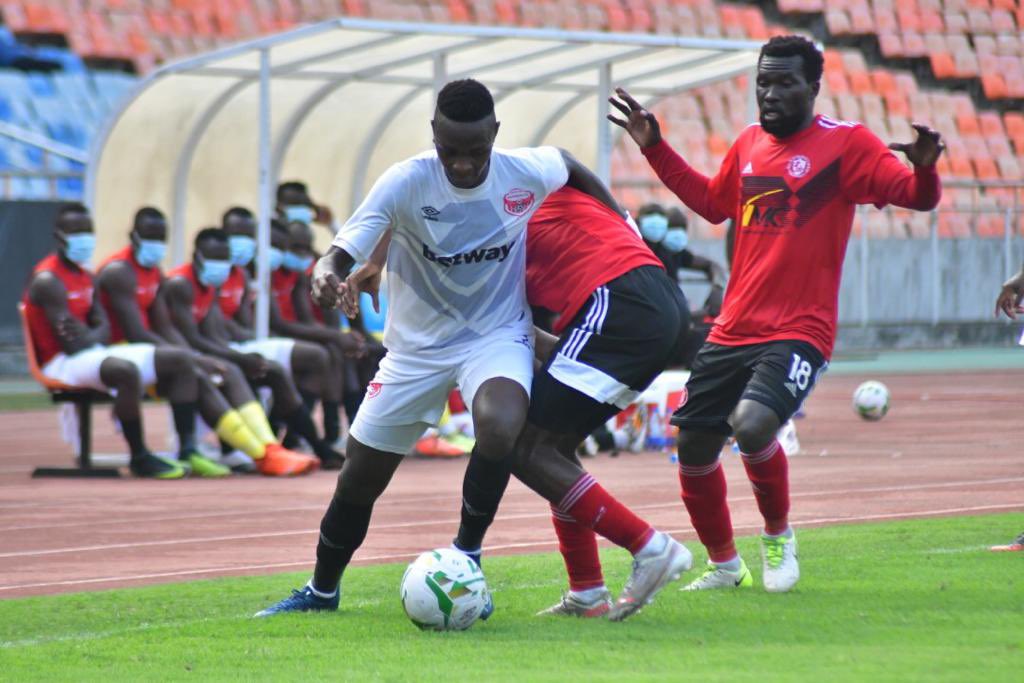 There should be no love lost as Nyasa Big Bullets host their cousins Mighty Wanderers at Kamuzu Stadium in the Airtel Top 8 semifinal contest in the commercial capital, Blantyre, this Saturday afternoon.

Both teams—by far Malawi’s biggest football clubs in terms of winning silverware and fan base—are determined to put on track their dream of laying their hands of the silverware that has always eluded them—the Airtel Top 8 trophy.

Perhaps, the biggest motivation for Bullets is to atone for the loss they suffered to their Blantyre rivals months ago in a league match.

Therefore, revenge would certainly be up in the air in Blantyre as Bullets seeks to avenge the 1-0 loss they suffered to Wanderers in the league.

The result hurt Bullets who had, until that game,  never lost to Wanderers in a league match for nine years.

Nonetheless, Bullets went on to win the league title whereas Wanderers finished on third place.

Both giants are itching to, for the first time, lay their hands on the Airtel trophy that involves only top eight place teams for the domestic league.

In captain Chimwemwe Idana and free scoring Hassan Kajoke, the coach Kalisto Pasuwa-led side have enough quality to cause problems Wanderers,.

The Nomads too can always bank on the trickery of Yamikani Chester and precision of Vincent Nyangulu upfront.

To reach the last-four stage, Bullets saw off Mafco in the semifinal whereas Wanderers came from behind after a first home leg 1-0 loss to beat Moyale on post-match penalties after a 1-1 tie over two legs.

Next weekend, Civil Sporting host Lilongwe rivals Silver Strikers at a venue to be announced since venues for both teams are unfit to host matches due to varying reasons.