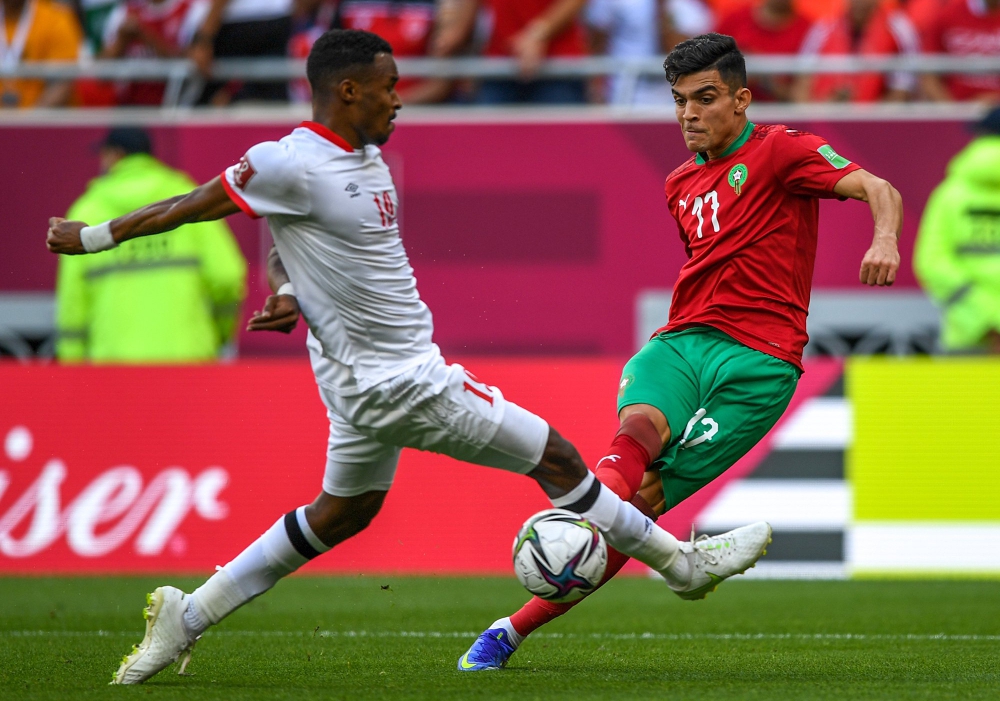 Morocco are through to the quarter final of the ongoing FIFA Arab Cup after a stunning 4-0 win against Jordan in Saturday Group C game at the Ahmed Binali Stadium in Al Rayyan, Qatar.

The North Africa side who had defeated Palestine 4-0 continued their dominance of Group B with another resounding win.

It took just four minutes for the Atlas Lions to score the opening goal through Yahya Gibran.

Read Also:Egypt Aim At Qualifying To Arab Cup Quarters Before Meeting With Algeria

An 88th minute goal from the spot by Sufian Rahimi ensured Morocco recorded a second clean sheet on the tournament .

They now have six points and have booked their place in the quarter final.

Their last group game will be against next week Tuesday at Al Thumama Stadium by 4pm.