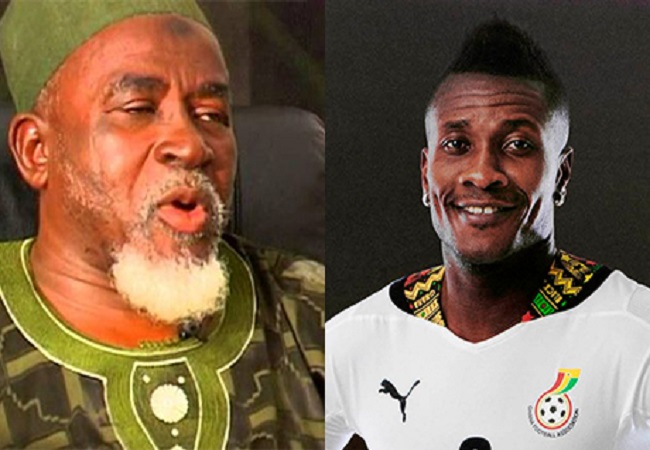 Ghana won over South Africa in a Group G game played in Cape Coast on November 14 to progress in 2022 FIFA World Cup playoff round. The only goal of the meeting was the result of a controversial penalty Senegalese referee Maguette N’Diaye awarded which Andre Ayew converted after Daniel Amartey went down under the challenge of Rushine De Reuck in the first-half at Cape Coast Sports Stadium.

Ayew’s goal proved to be the difference on the night. And Ghana advanced to the third, and final round of qualifying while Bafana’s hopes of qualifying for next year’s World Cup finals in Qatar ended.

Grunsah, who is the president of Ghana Premier League side King Faisal Babes, has slammed Ghana’s all-time leading goalscorer Gyan.

“Asamoah Gyan is ungrateful and a pretender. He won’t even get the opportunity to become a ball boy. He should stop talking about the penalty against South Africa.” Said Ghanaian football administrator Alhaji Karim Grunsah on Sports World Ghana.

FIFA made decision on Friday dismissing Bafana Bafana appeal while SAFA expects FIFA to provide more details on the decision.