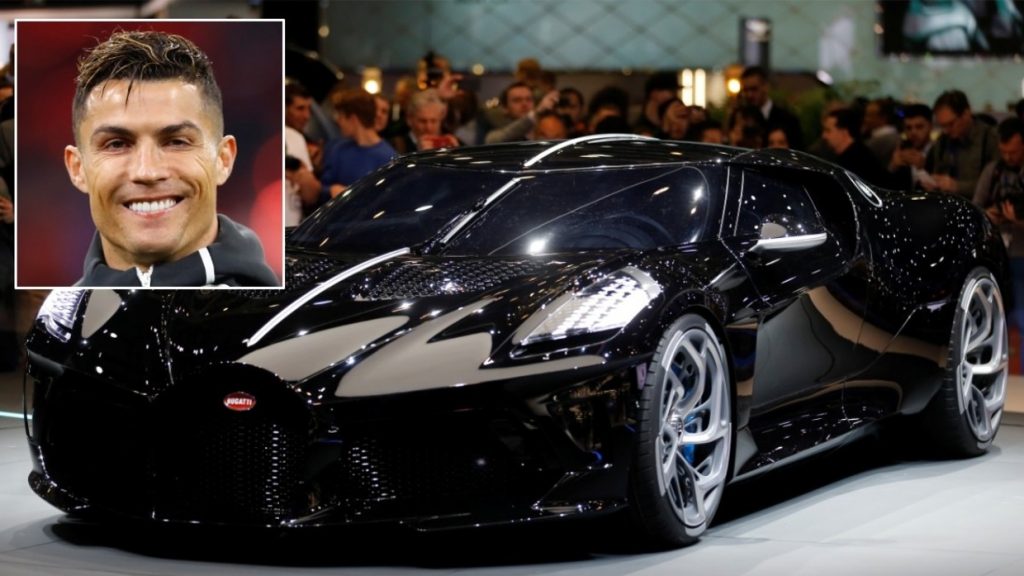 Ferrari, Rolls Royce, Lamborghini, some football players really like luxury cars and does not mind the money they’ll spend to get them. Here is the Top 10 of the players with the most expensive cars.

This car is the most expensive car owned by a football player. It was bought by the Argentine player in an auction, which cost him a staggering 30 million dollars.

One of the most passionate buyers of Bugatti cars, Cristiano Ronaldo bought the Bugatti Chiron in 2019, which was the fastest production (road legal) car of the time.

Ex-Chelsea FC skipper, John Terry owns a rare antique Ferrari 275 GTB from the 1960s. The value of the car has risen over the years and it is valued at 2.2 million
dollars today.

After winning the 2016 Champions League, Ronaldo bought himself a Bugatti Veyron Grand Sport, which cost him a whopping 2 million dollars.

One Karim Benzema’s most expensive purchases is a Bugatti Veyron Pur Sang which cost him upwards of 1.9 million. The supercar boasts of an aluminium body and can reach a top speed of 400 kmph +.

Cameroon and African legend owns the super luxurious Aston Martin One-77, which only had 77 units ever produced, and cost him 1.8 million dollars.

Zlatan Ibrahimovic gifted himself a Ferrari Monza SP2 on his 34th birthday, which set him back by a sum of $1.70m. Only 499 cars of this model were produced, which were sold by Ferrari to its most loyal customers.

One of Lionel Messi’s most prized possessions is a Pagani Zonda Tricolore, which is worth a massive $1.70m. The Argentinian player owns one of the three units of this model ever produced.